Two Great Actors Have Gone From Us 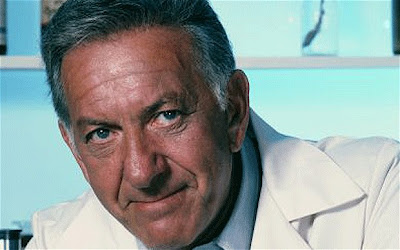 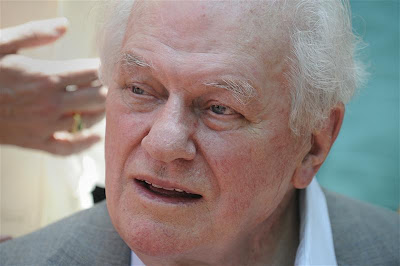 Two of America's greatest actors have died this week. On Monday, Jack Klugman died at the age of 90 in Los Angeles. On that same day in New York, Charles Durning died at the age of 89. Both had long and distinguished careers on the stage, in TV shows, and in many movies -- and both were award-winning actors. And I admit that both have been favorites of mine for many years now -- giving me many hours of entertainment pleasure. Fortunately, both have left behind a huge body of work on film and videotape, so they can never be forgotten.
Posted by Ted McLaughlin at 12:02 AM