Teabagger PAC's - Just Another Way To Con The Ignorant ? 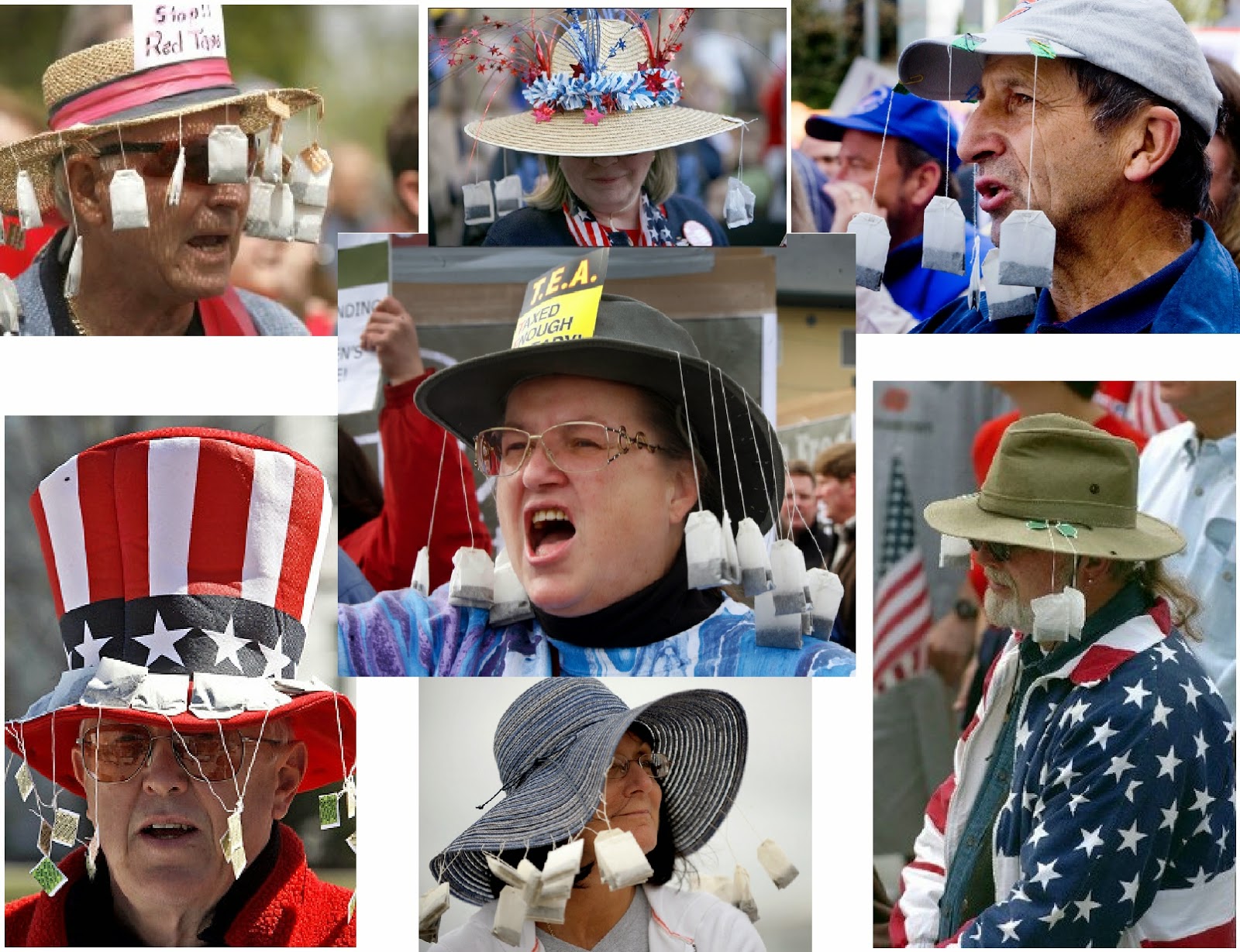 (The image above is from addictinginfo.org.)

However, that is not true. While these groups might have originally served that purpose, it seems they have now morphed into professional money-raising organizations -- organizations that spend most of their money to raise more money, and to support the lifestyles of the heads of those organizations (and their families). Very little of the money actually makes it to any candidates these days.

Here is what the Washington Post found when they took a look at the teabagger PAC's:

A Washington Post analysis found that some of the top national tea party groups engaged in this year’s midterm elections have put just a tiny fraction of their money directly into boosting the candidates they’ve endorsed.

The practice is not unusual in the freewheeling world of big-money political groups, but it runs counter to the ethos of the tea party movement, which sprouted five years ago amid anger on the right over wasteful government spending. And it contrasts with the urgent appeals tea party groups have made to their base of small donors, many of whom repeatedly contribute after being promised that their money will help elect conservative politicians.

Out of the $37.5 million spent so far by the PACs of six major tea party organizations, less than $7 million has been devoted to directly helping candidates, according to the analysis, which was based on campaign finance data provided by the Sunlight Foundation.

The dearth of election spending has left many favored tea party candidates exposed before a series of pivotal GOP primaries next month in North Carolina, Nebraska, Idaho and Kentucky.

Roughly half of the money — nearly $18 million — has gone to pay for fundraising and direct mail, largely provided by Washington-area firms. Meanwhile, tea party leaders and their family members have been paid hundreds of thousands of dollars in consulting fees, while their groups have doled out large sums for airfare, a retirement plan and even interior decorating.

The lavish spending underscores how the protest movement has gone professional, with national groups transforming themselves into multimillion-dollar organizations run by activists collecting six-figure salaries.

Three well-known groups — the Tea Party Patriots, the Tea Party Express and the Madison Project — have spent 5 percent or less of their money directly on election-related activity during this election cycle. Two other prominent tea party groups, the Senate Conservatives Fund and FreedomWorks, have devoted about 40 percent of their money to direct candidate support such as ads and yard signs.
Posted by Ted McLaughlin at 12:04 AM