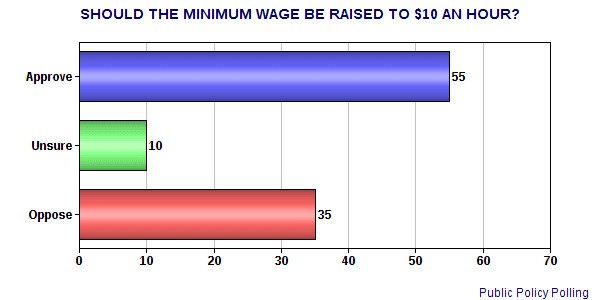 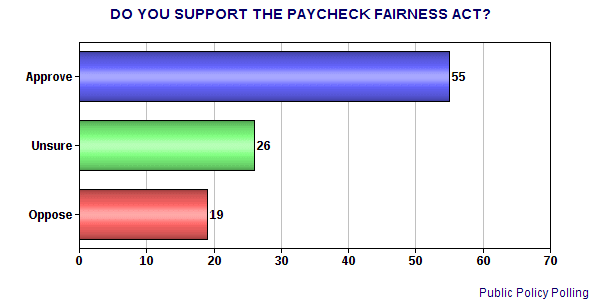 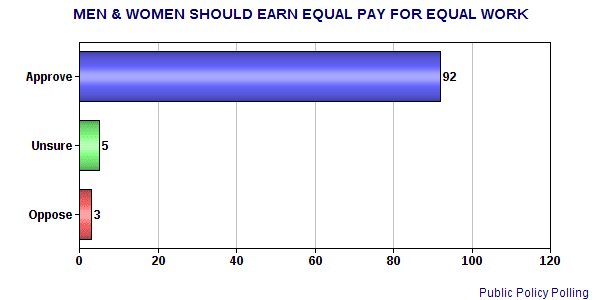 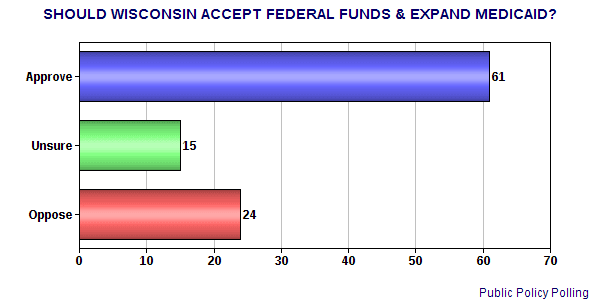 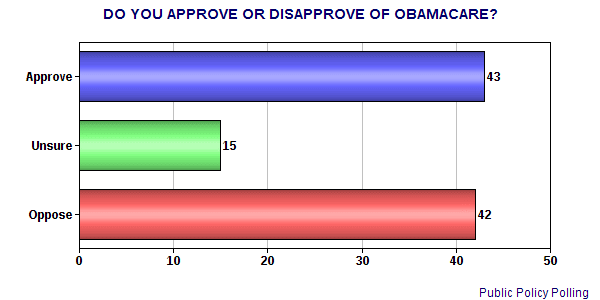 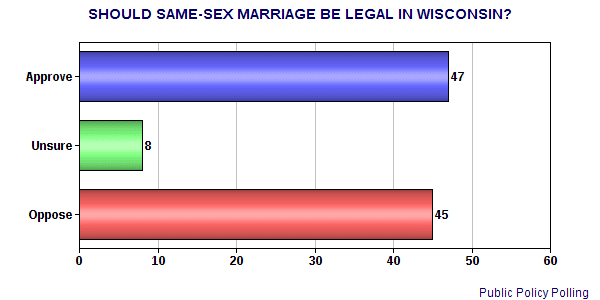 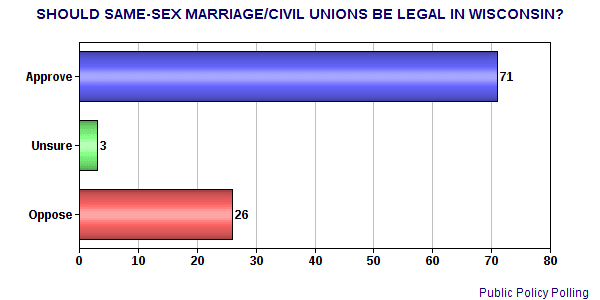 Public Policy Polling recently surveyed 1,144 registered voters in Wisconsin to gauge their views on the major issues facing the United States right now. The poll was done between April 17th and 20th, and has a margin of error of about 2.9 points.

And finally, Wisconsin voters are starting to accept the Affordable Care Act (Obamacare) -- with 43% saying they approve it and 42% saying they oppose it. But whatever they think of Obamacare in general, a solid 61% think Wisconsin should accept federal funds and expand the Medicaid program. They don't believe a person should be without health insurance just because they are poor.

Frankly, I would Hate to be a Republican running against these issues in Wisconsin.

And Wisconsin voters also like Hillary Clinton, and show that she could fairly easily win that state right now. The chart below shows how she stands against the current major GOP candidates. 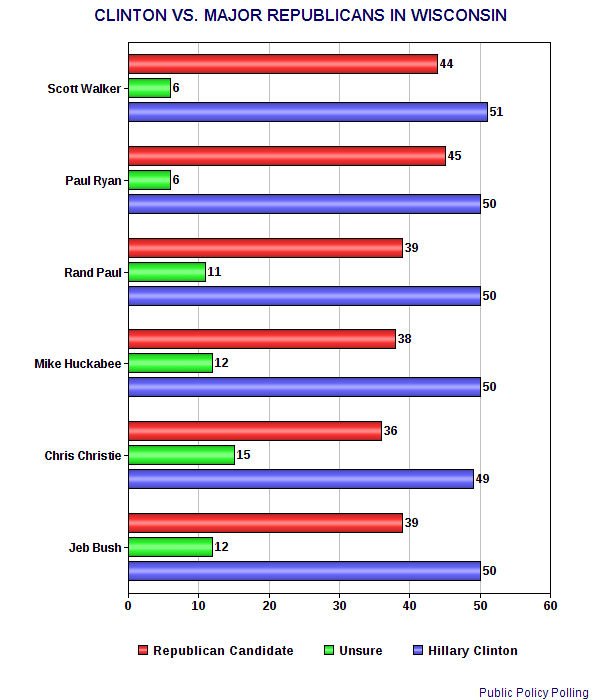