The Sydney Peace Foundation has announced the winner of it's 2017 Peace Prize. The winner is the BLACK LIVES MATTER movement. The foundation citation said the movement won the award:

"For building a powerful movement for racial equality, courageously reigniting a global conversation around state violence and racism. And for harnessing the potential of new platforms and power of people to inspire a bold movement for change at a time when peace is threatened by growing inequality and injustice."

It marks the first time the award (a trophy and $50,000) has been given to a group instead of an individual since the award was founded and first given out in 1998.

I congratulate BLACK LIVES MATTER on winning the award. It is well-deserved. The wonderful group has brought to the public a matter that has been too long ignored in the United States -- institutional racism, especially in our policing and justice systems. 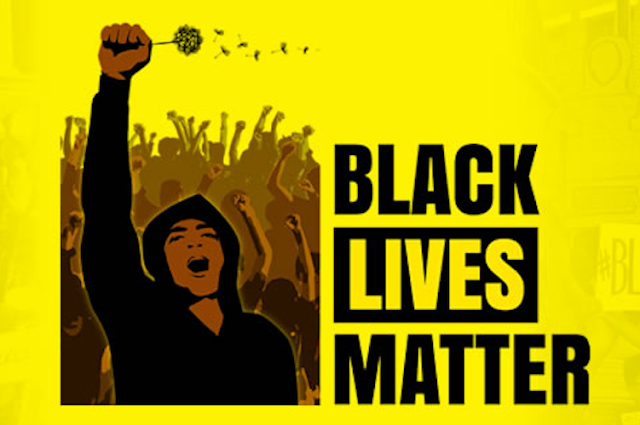