Trump Puts Foot In Mouth And Declares Himself A Hero

When he met with some of the nation's governors about gun violence, Donald Trump made an extremely stupid comment. He said if he had been at the high school in Parkland, Florida, he would have entered the school even if he didn't have a weapon.

I don't think much needs to be said about his comment, since I doubt anyone (including most of his supporters) actually believes it is true. But it did produce some rather humorous memes on social media. Here are some of my favorites. 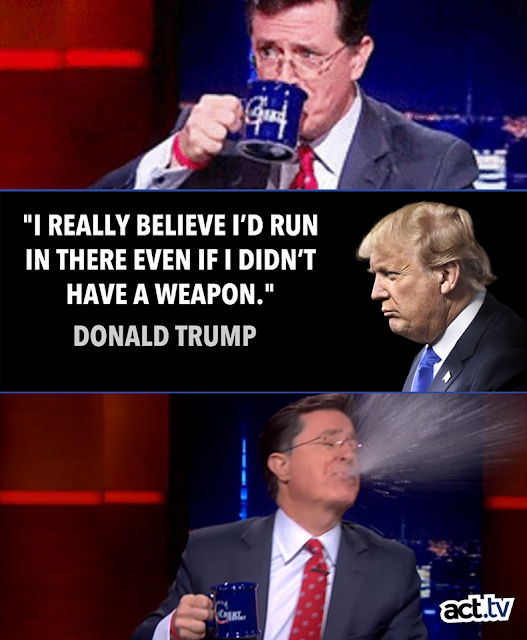 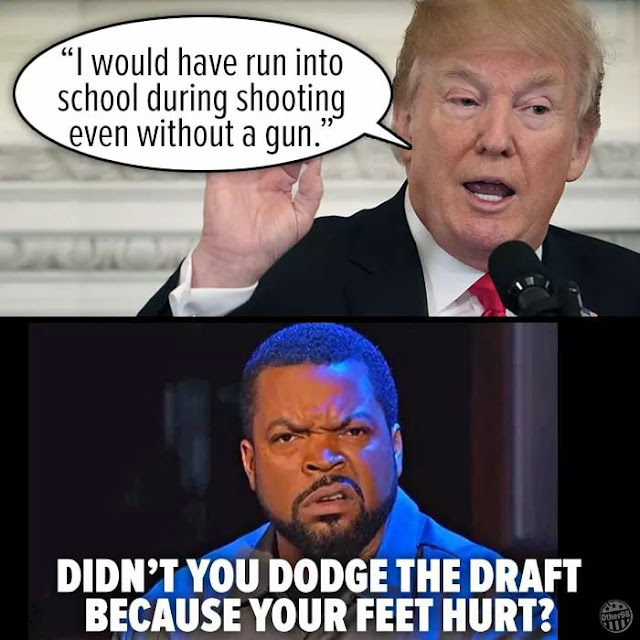 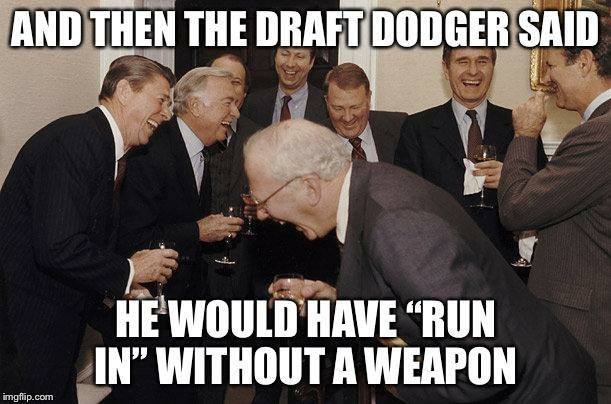 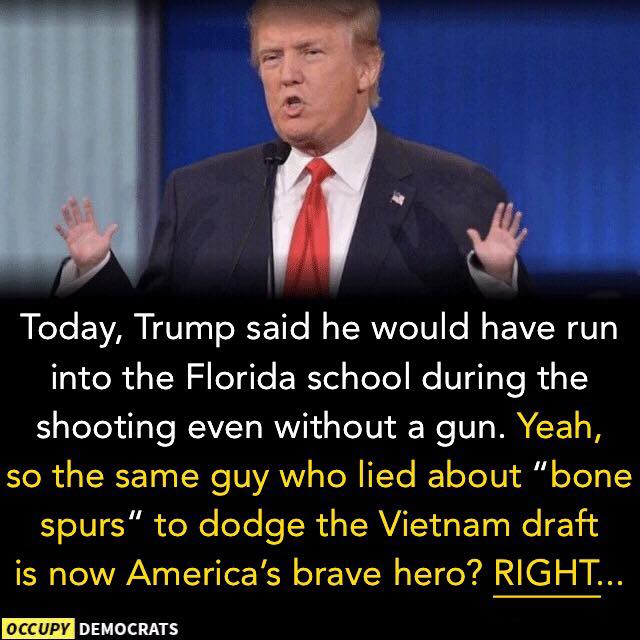 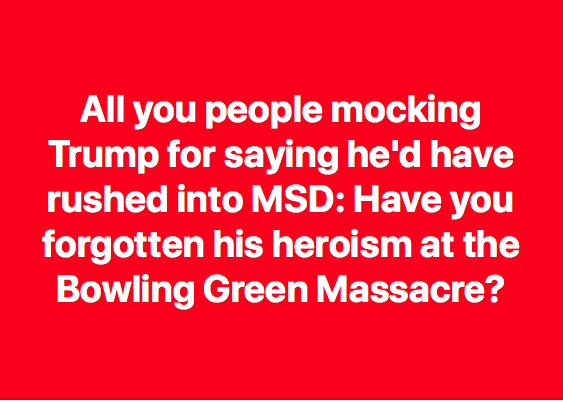 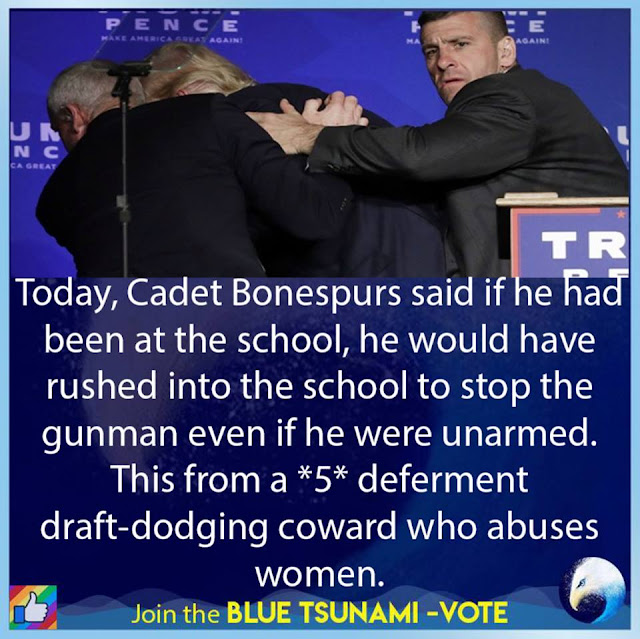 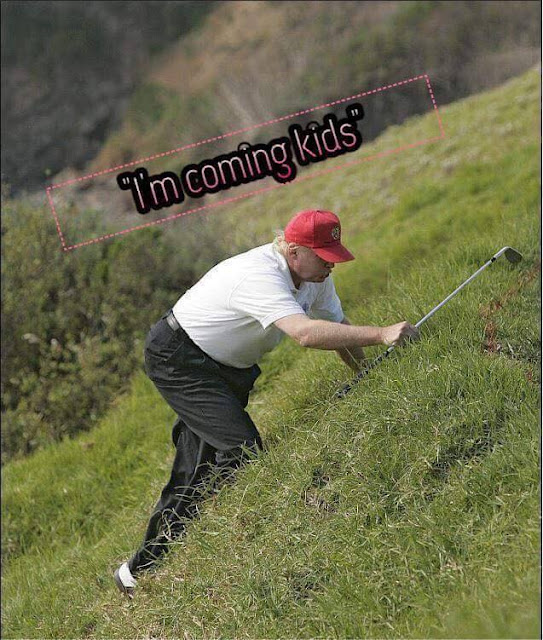 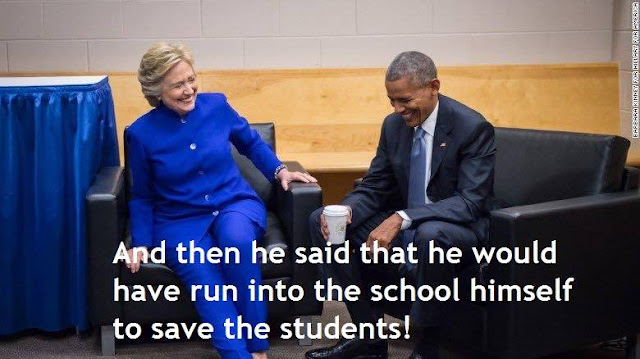 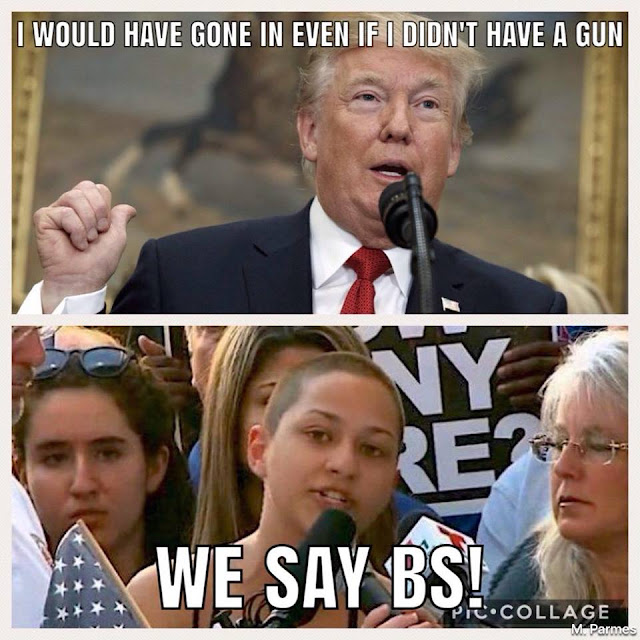 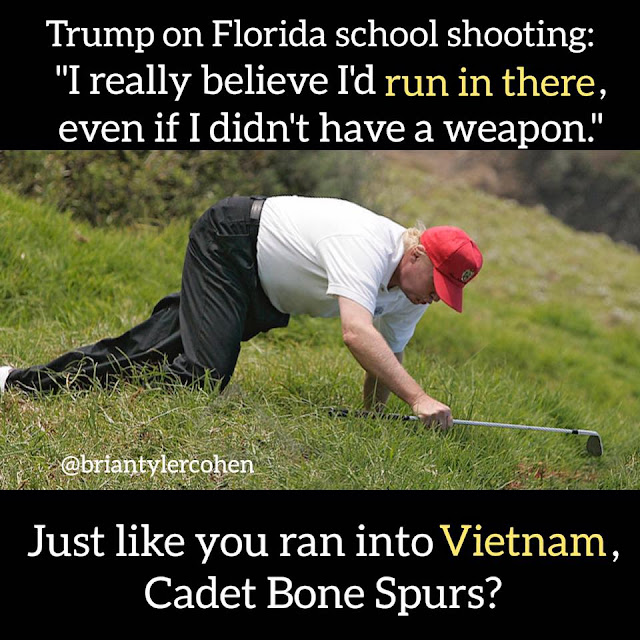 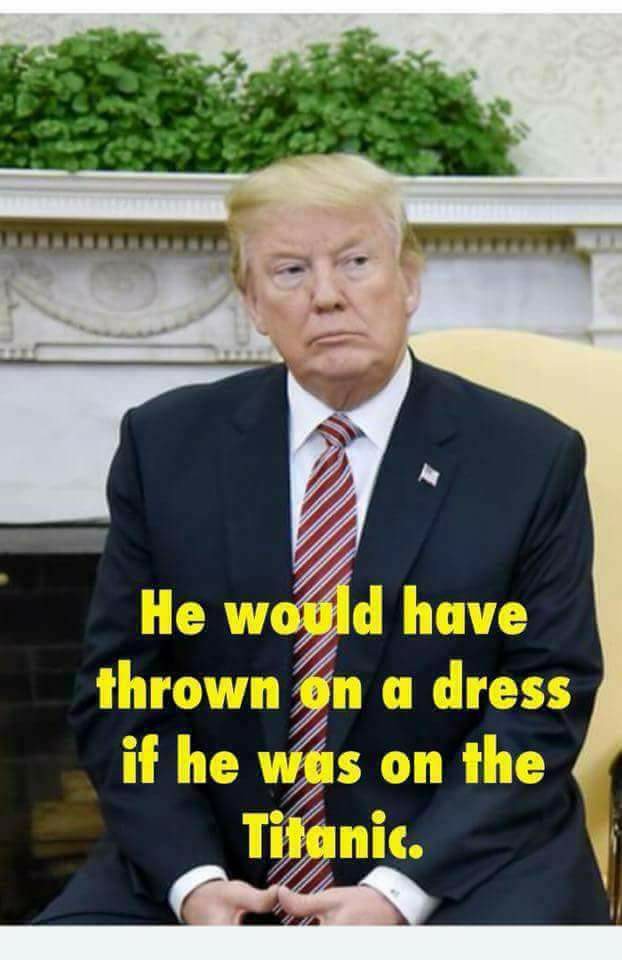