Looking At How The Texas House Districts Currently Stand 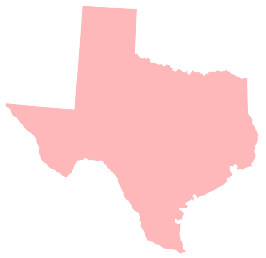 Texas is still a red state (or at least a pink one). It's still tough for Democrats to win in Texas (especially in statewide races).

Beto O'Rourke is making a valiant effort to change that, and is eating away at incumbent Ted Cruz's lead in the race for the United States Senate.

The University of Virginia Center for Politics and Ipsos Polling have joined together to keep Americans up-to-date on the status of races around the country. You can access their Political Atlas by going here.

Here is their best guess as to where the House races in Texas stand:

I personally think they are being pretty conservative in their estimates. I think Democrats, if they turn out in large numbers, can take more than 2 seats away from the Republicans.
Posted by Ted McLaughlin at 12:04 AM