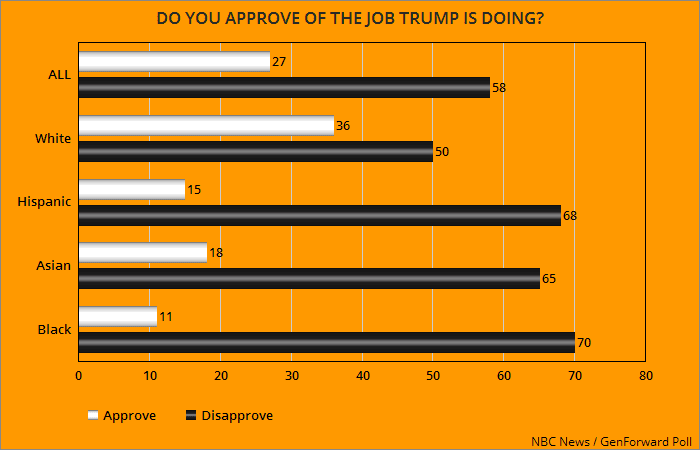 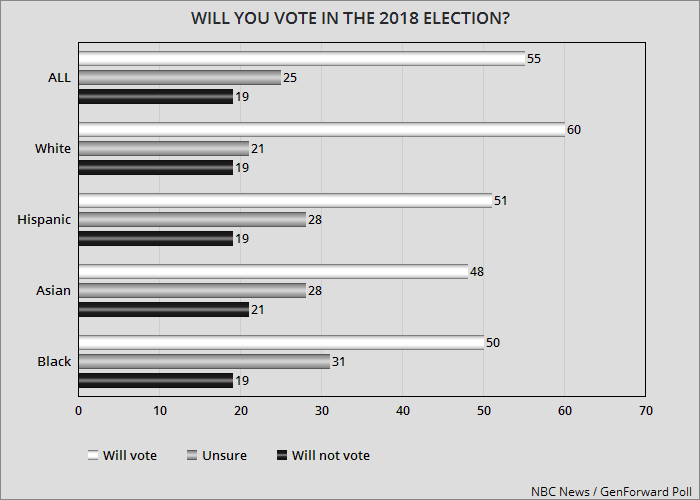 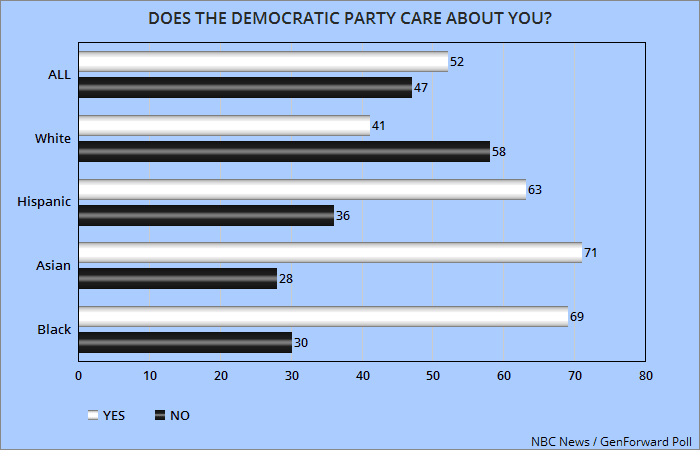 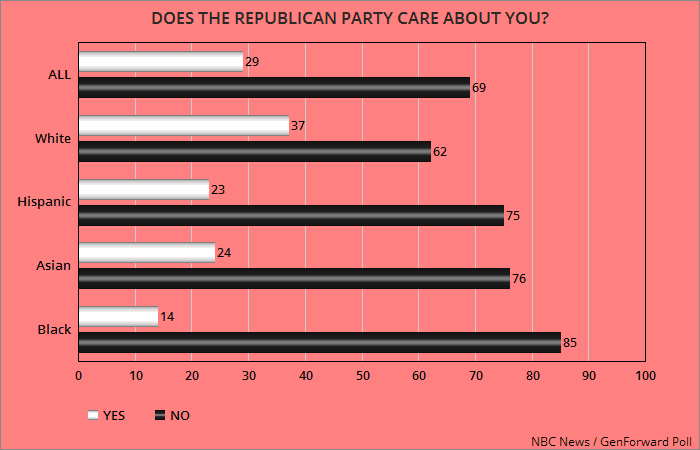 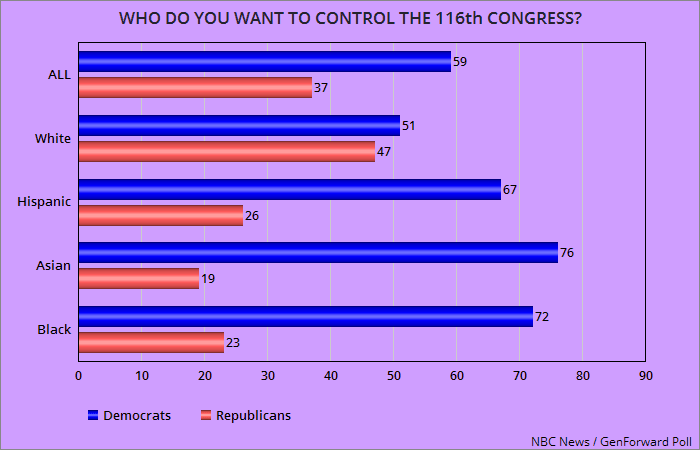 If this poll is true (and I believe it likely is true), then it shows some good news for Democrats in the coming midterm election.  These young people represent the largest group in the country now (outnumbering even Baby Boomers), and Democrats would be richly rewarded if they show up at the polls in large numbers.

About 55% of them say they plan to vote in the coming election. That's about 5% more than voted in 2016. Only 19% say they won't vote, and the rest are currently unsure.

They also have a poorer view of how Trump is handling his job than the public at large. Only 27% say he's doing a good job, while 58% say he is not -- a negative gap of 31 points.
Posted by Ted McLaughlin at 12:04 AM