Most Republicans in the House voted against creating a bipartisan committee to investigate the riot at the Capitol on January 6th. The bill is now in the Senate, where it will likely take 60 votes to approve it. Sadly, it looks like there will not be enough Republicans to vote for it to reach the 60 votes (which would take 10 GOP senators).

The Republicans don't want the committee established because they are afraid the report by that committee would embarrass their party, and maybe hurt the party in the 2022 election. For them, party politics is more important that getting the truth about the riot, and passing legislation to prevent it from happening again.

That's not making the families of fallen Capitol Police Officers happy though. They want an investigation. Here's what they had to say: 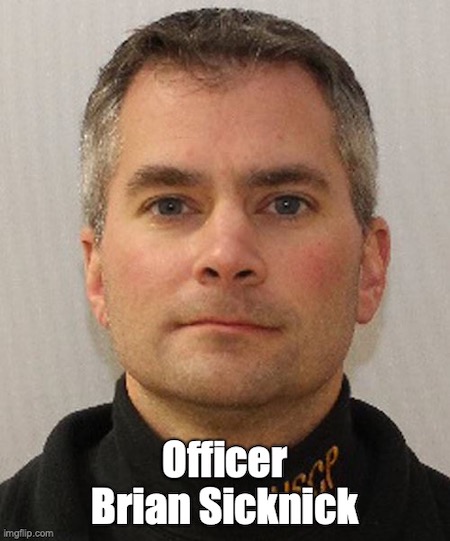 The mother Of Officer Brian Sicknick is asking to meet with Republican senators, and had this to say:
“Not having a January 6 Commission to look into exactly what occurred is a slap in the faces of all the officers who did their jobs that day. I suggest that all Congressmen and Senators who are against this Bill visit my son’s grave in Arlington National Cemetery and, while there, think about what their hurtful decisions will do to those officers who will be there for them going forward.”
“Putting politics aside, wouldn’t they want to know the truth of what happened on January 6? If not, they do not deserve to have the jobs they were elected to do.” 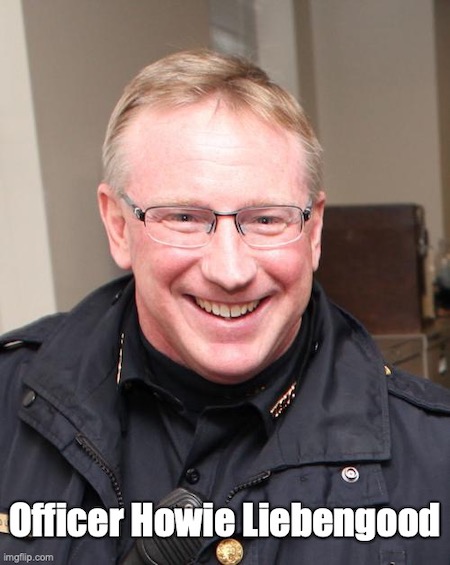 The family of Officer Howie Liebengood had this to say:
“We believe a thorough, non-partisan investigation into the root causes of and the response to the January 6th riot is essential for our nation to move forward. Howie’s death was an immediate outgrowth of those events.”
“Every officer who worked that day, as well as their families, should have a better understanding of what happened. Uncovering the facts will help our nation heal and may lessen the lingering emotional bitterness that has divided our country. We implore Congress to work as one and establish the proposed Commission."
Posted by Ted McLaughlin at 12:02 AM