This Could Be A Disastrous Supreme Court Term 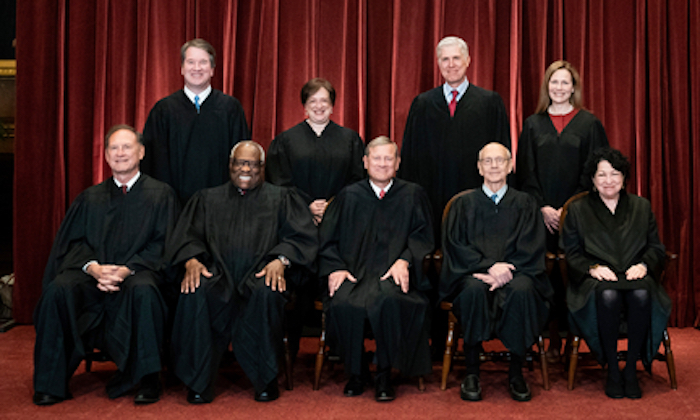 Much has been said about the Supreme Court possibly overturning Roe vs Wade as they consider a Mississippi abortion law. That is a worry. But it's not the only thing to worry about in this new term of the Supreme Court. Vox.com gives us nine areas where the Supreme Court could make radical changes to the country's laws -- and most of them could be very bad. Here are the nine areas:

9) The Court could make partisan gerrymandering even worse