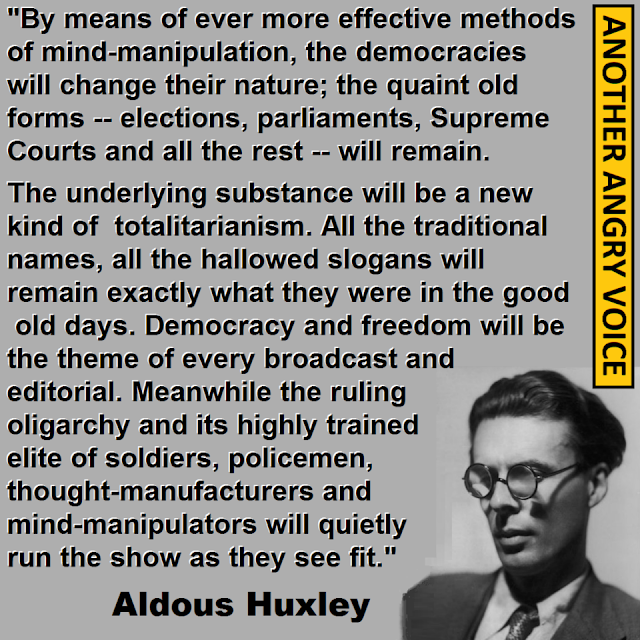 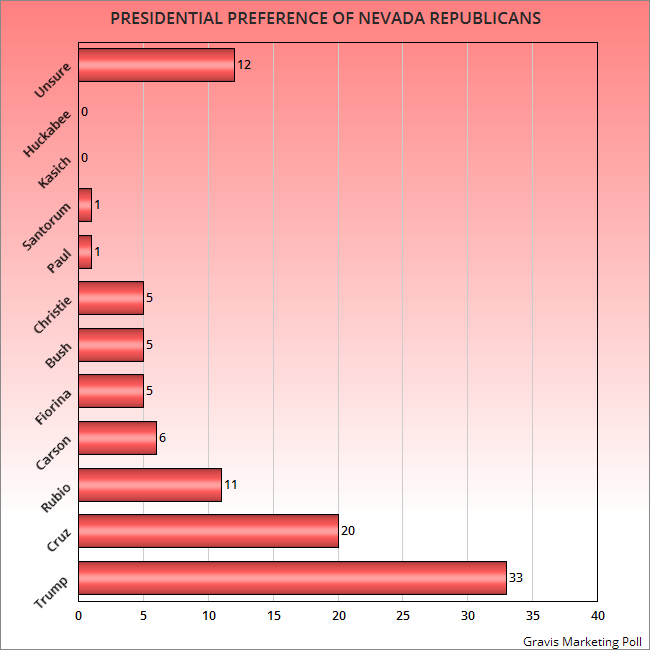 It shows Donald Trump with a comfortable lead (13 points) in the Nevada's GOP race, and Hillary Clinton with an even more comfortable lead of 23 points among Nevada Democrats.
Posted by Ted McLaughlin at 12:06 AM No comments: 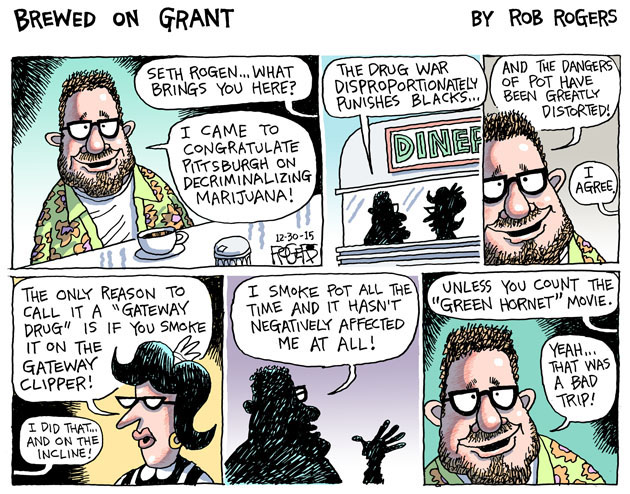 Political Cartoon is by Rob Rogers in the Pittsburgh Post-Gazette.
Posted by Ted McLaughlin at 12:05 AM No comments: 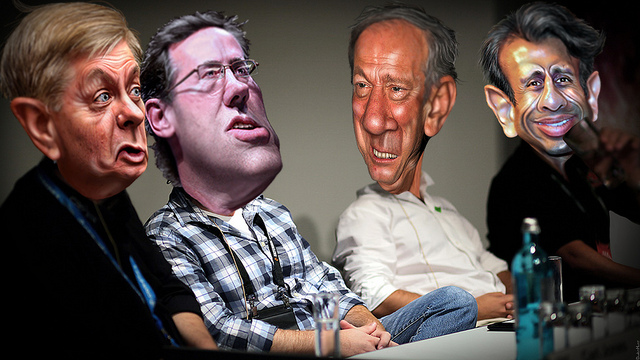 I surprised that Pataki lasted this long. He was unable to get more than 1% support in any of the myriad polls that have been released -- and in almost all of them, couldn't even reach 1%. He was wasting what money he had, and everyone else's time.
Posted by Ted McLaughlin at 12:04 AM No comments: 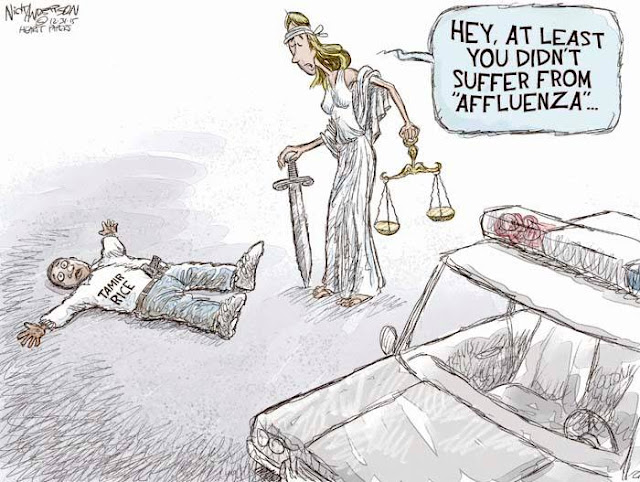 Political Cartoon is by Nick Anderson in Hearst Papers.
Posted by Ted McLaughlin at 12:03 AM No comments: 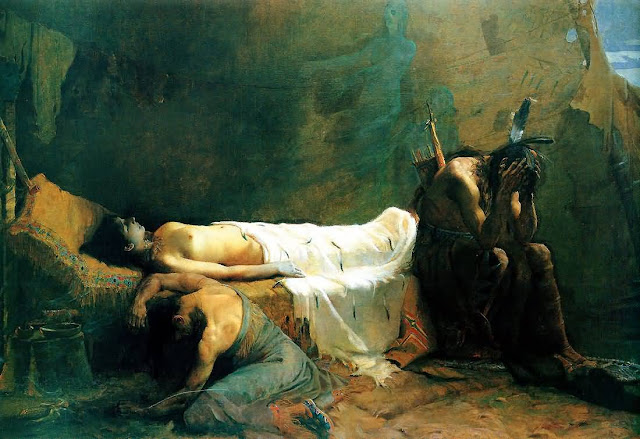