Teabagger Extremists Are In Control Of North Carolina GOP 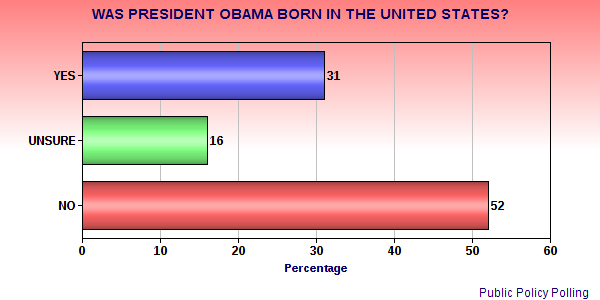 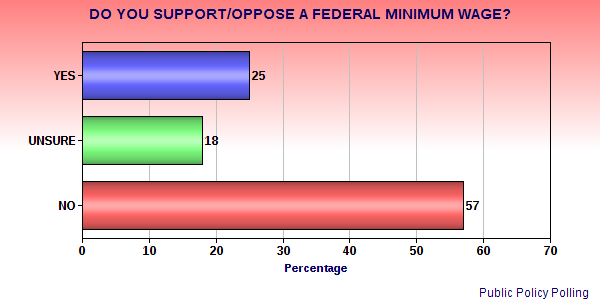 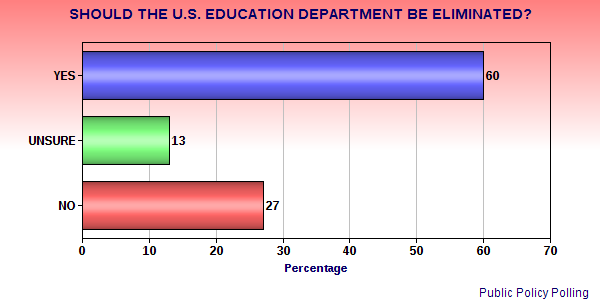 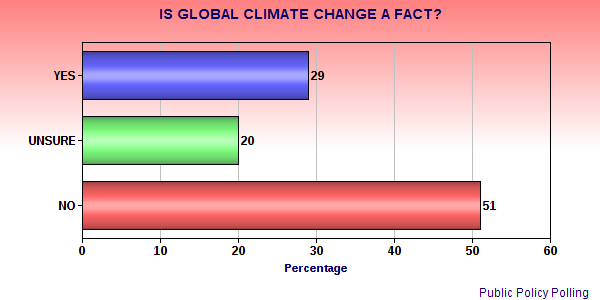 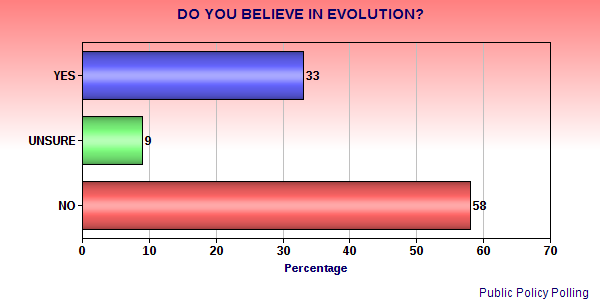 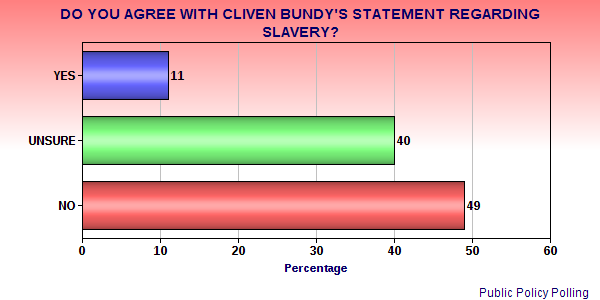 Not all Republicans are extremists, who seem to have lost touch with the real world -- but that is true of many especially the teabaggers (who have made up their mind about what they want to believe, and refuse to even consider the facts). And sadly, these extremist teabaggers make up a majority of Republicans in some states (and they control the party in those states). A new poll shows North Carolina is one of those states -- where the teabaggers have pushed the party far too the extreme right.

That poll is a new survey done by Public Policy Polling (which questioned 694 likely North Carolina GOP primary voters between April 26th and 28th, with a margin of error of about 3.7 points).

Several questions put to the poll's respondents show just how extreme the North Carolina GOP has become. For example, 52% believe President Obama was not born in the United States (in spite of all the evidence proving he was), 57% would be happy to eliminate the federal minimum wage (allowing employers to steal the labor of their workers), 60% would eliminate the U.S. Department of Education, 51% deny that global climate change is even happening, and 58% don't believe in evolution.

Those are bad enough, but I was floored by the answer to the final question. When asked if they agreed with Cliven Bundy's racist statements that Blacks were better off when they were slaves, less than half said they disagreed (49%). That's very troubling that 51% either agreed with the comments or weren't sure about whether they agreed or not, and shows us that racism is alive and well in the party.

The North Carolina Republican Party is obviously in deep trouble, but they are not alone. Teabaggers control the GOP is many other states, and have imposed their racist and extremist views there also.

The poll also asked respondents who their preference was for the 2016 GOP presidential nomination. The results are below, and it shows that while there is no real favorite, they generally prefer the most extreme candidates. 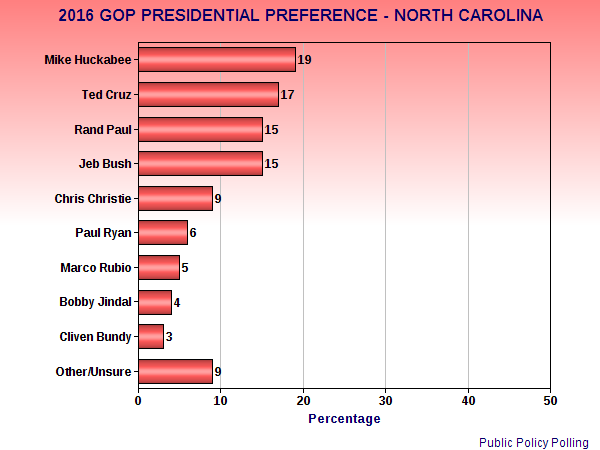