A Few Questions About Christianity 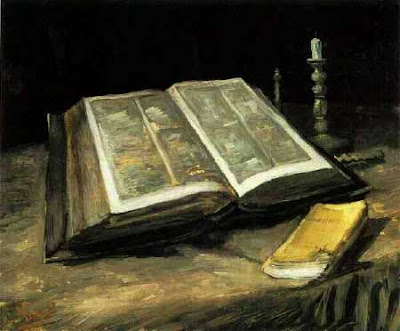 Since the fundamentalist christians have inserted themselves into the politics of our nation recently and want everyone to believe that there is a god and only one god, and that christianity is his chosen religion, and that our government should recognize these things as fact, I wondered if I could ask a few pertinent questions. These are not all the questions I have, but they are some of the most troubling.

If there is only one true religion, christianity, then why is it divided into over 38,000 denominations?

Since Jesus said he came to fulfill the law and not to replace it and only had two rules (love your neighbor and love god), why did Paul (who never met Jesus) start a new religion with a ton of new rules?

Since women were leaders in the first century church, why have many modern christian churches relegated them to a second-class status?

Why did god all of a sudden start worrying about the non-jewish people of the world, when before 33AD he was very brutal and vicious to those same people -- even to the point of genocide (wiping out whole peoples to let the Jews take their land)?

If god is all-powerful and created everything in existence, why does he require a blood sacrifice (jesus on the cross) to save mankind? Why did he make such a gory choice?

If the Bible is the inspired word of god, why does it contain myths from other peoples and times such as the great flood (including both Mesopotamian and Hindu myths)?

Where is the proof that Jesus even existed? And if he did, was resurrected?

Why do christians believe quoting the Bible proves anything at all?

I think I'll stop there. I have many more questions, but if these eight can't be answered what is the point in asking them?
Posted by Ted McLaughlin at 12:06 AM

Email ThisBlogThis!Share to TwitterShare to FacebookShare to Pinterest
Labels: christianity