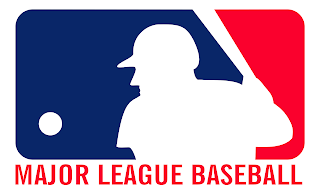 If you are a sports fan, then you probably know by now that Major League Baseball has issued some heavy penalties to 13 professional players. Twelve of them got 50 game suspensions, which will mean they are out for the rest of the regular season games this year -- and the other, Alex Rodriguez, got a 211 game suspension that will put him out through the end of 2014. Rodriguez is appealing his suspension. They others have accepted their penalties.

They were penalized for taking performance-enhancing drugs through a Miami-based clinic. In other words, they cheated. And Major League Baseball was correct in punishing them for it. The penalties were heavy, but they should serve as a good waring for other players who might consider cheating in this way. Baseball needs to finish off once and for all this era of cheating through drugs -- both for the health of players and the reputation of the league.

My own favorite team, the Texas Rangers will be hurt by this move. That's because one of the players suspended is Nelson Cruz -- who has hit 27 home runs this year, and been valuable to the club. That can't be helped. Cruz should not have taken the performance-enhancing drugs. As much as I like Cruz as a player and a person, he earned the penalty.

We should all support this decision by Major League Baseball. It was done for the good of the game. Hopefully, this will end this kind of cheating.
Posted by Ted McLaughlin at 12:06 AM