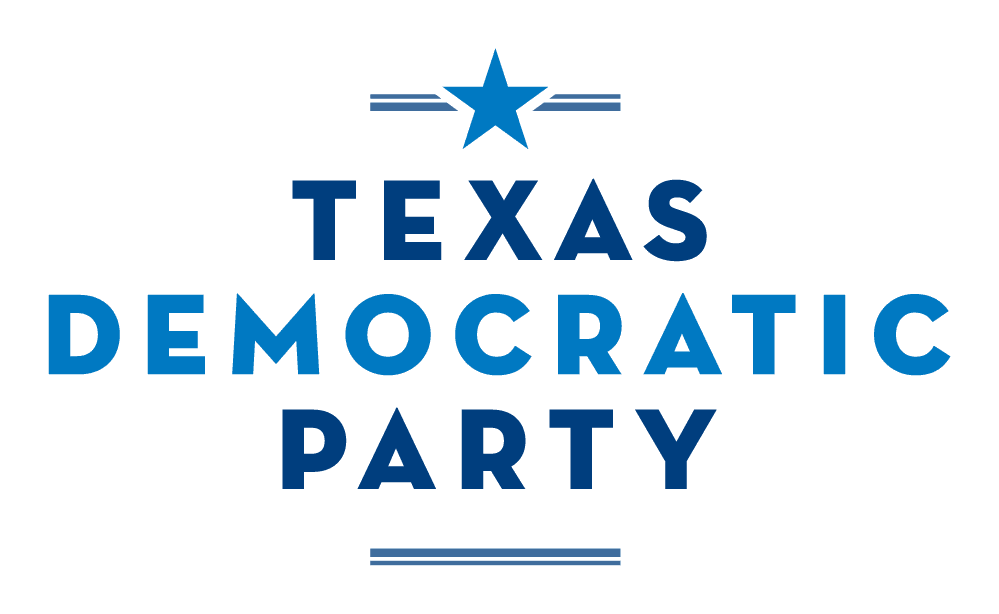 This worked, but it had the effect of preventing some who wanted to attend their party convention at the county/ senatorial district level from being able to do so. Back in 2008, in my own precinct in Amarillo, there were more people wanting to attend the county convention than the precinct had slots to fill. That meant several people went home disappointed that night, and very possibly gave up trying to participate in party affairs. As the precinct chair that year, there was nothing I could do about that, but knowing the party rules didn't make me feel any better about the situation.

I like this change -- a lot! It will allow more party members to participate in the party's affairs, at least on the county level -- and that's a good thing. Members who are allowed to participate in party decisions are much more likely to work for and/or donate their time and money to the party. And that's very valuable for a party trying to rebuild itself.

I hope all of my fellow Potter County Democrats (and Democrats throughout the state) will take advantage of this rule change, and join in the activities at the county (or senatorial district) convention. You will be welcomed with open arms.
Posted by Ted McLaughlin at 12:06 AM