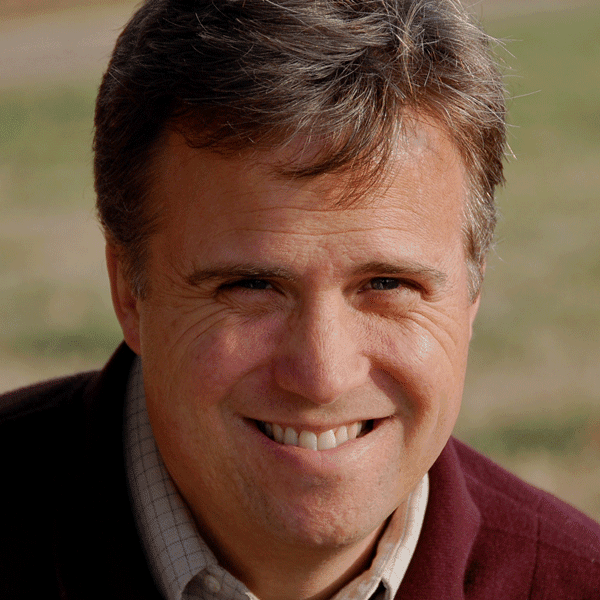 Many of us in this country had hoped that the use of torture against human beings was a practice that was no longer tolerated -- and had been dispensed with in the developed (civilized?) nations of the world. And the hope was that these nations would use their moral and financial power to eliminate it in other nations.

But then George Bush and Dick Cheney came to power -- and they created an irrational fear of terrorism to justify their return to a use of torture. Unfortunately, that torture continues to this day and many people mistakenly believe that using torture can save lives. That is just not true, because an individual being tortured will tell the torturer what he wants to hear (which probably has no relation to the truth). They will do that because telling the truth will probably just result in more torture, since the torturer already knows what he/she wants to hear.

Here is an important article on how torture has now again become mainstream and accepted. It was written by Green Party Shadow Cabinet member David Swanson (Pictured). Mr. Swanson says: