Where The Governors Stand On Global Climate Change 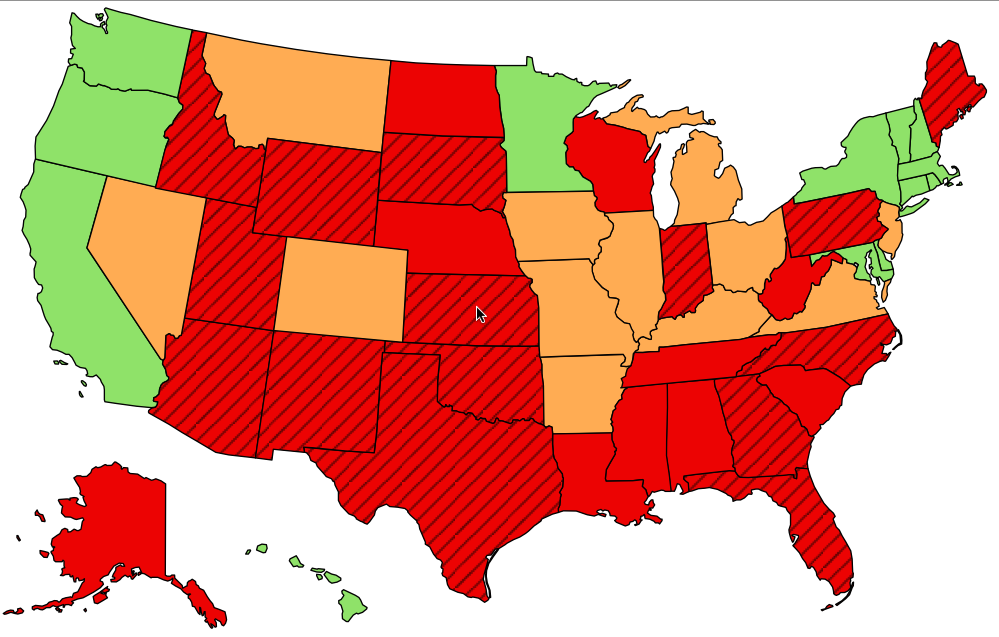