"Ready For Hillary" Super-PAC Is Raking In The Dollars 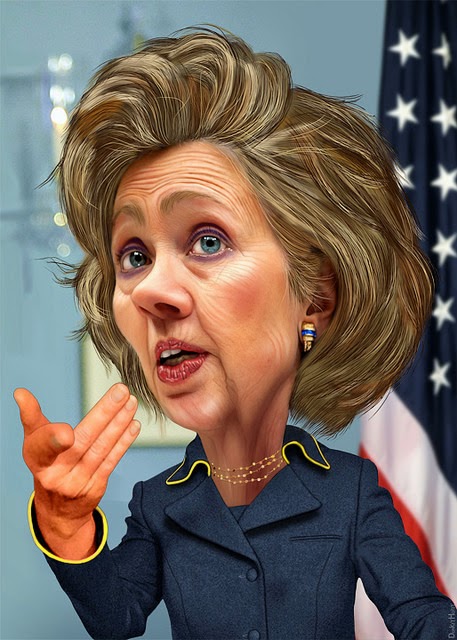 We're still well over a year before the next presidential campaigns start, but dollars are already flowing in to elect Hillary Clinton. A super-PAC dedicated to electing Clinton, called "Ready for Hillary" has already started raising money -- and in just the last quarter, it raised $2 million. That $2 million came from 38,000 donors (an average of $52.63 per donor), meaning most of the money is coming from small donors.

When this $2 million is added to what was already raised, it comes to a total of $10.25 million raised so far. If any Democrat is considering a run against Hillary for the nomination (which I think would be a mistake), then they'd better get busy raising some money. They are already over $10 million behind (and the super-PAC's fund-raising is not going to slow).

The Republicans might want to start worrying about this also. I doubt Hillary is going to have to spend much to get the nomination (since an overwhelming majority of Democrats support her nomination), and that means a lot of this money can be saved for the general election in 2016.

(This caricature of Hillary Clinton is by DonkeyHotey.)
Posted by Ted McLaughlin at 12:08 AM