Is Juvenile Justice Better In Texas (Or Just An Illusion) ? 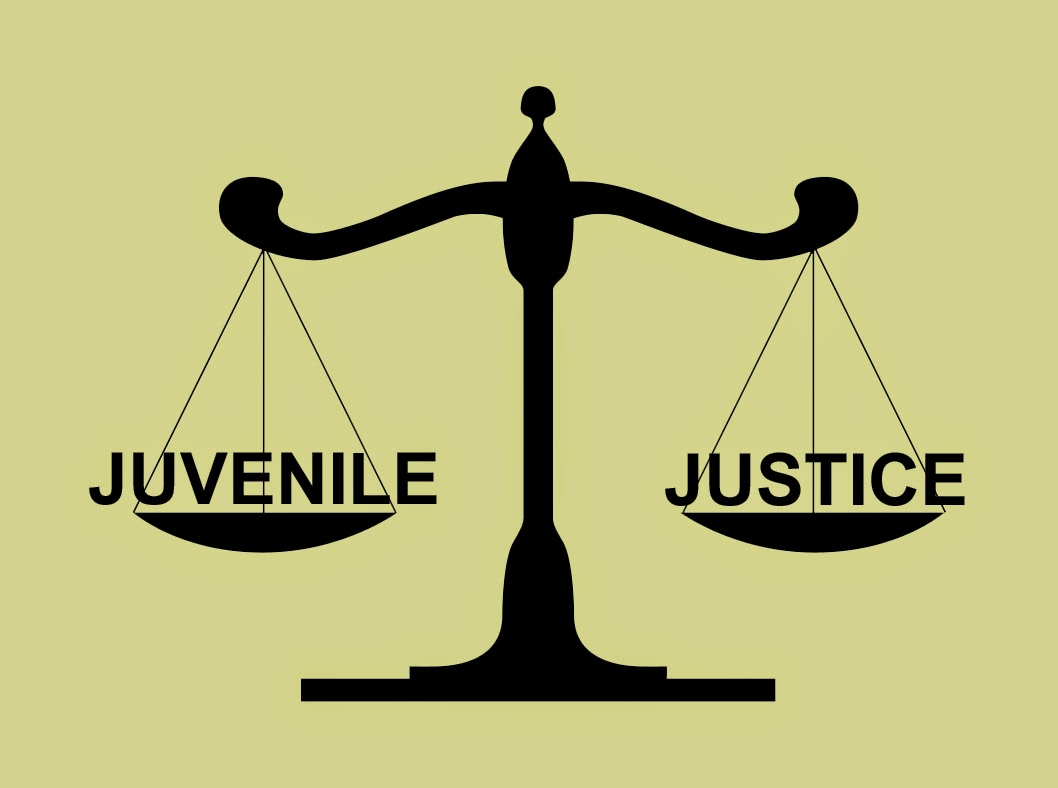 (The image above is from the website of adeca.alabama.gov.)

The following is from a new article on juvenile justice in Texas in The Texas Observer:


Since a 2007 sex abuse scandal at a state-run youth lockup in West Texas, state lawmakers have entirely remade Texas’ juvenile justice system, shuttering many of the state’s prison-like juvenile facilities and keeping many more kids under supervision close to home.
Today, a new report from the non-profit Council of State Governments, a team led by Texas criminal justice expert Tony Fabelo and researchers from Texas A&M, provides a sort of book-end to those reforms, affirming that Texas’ reforms over the last eight years have not only kept thousands of kids out of state-run lockups, but also offered better treatment to help them avoid another arrest.
At a press conference at the Texas Supreme Court Thursday morning, Mike Thompson, director of the Council of State Governments’ Justice Center, suggested Texas’ political leaders could indulge in a little self-congratulation. “You said kids would do better closer to home. You said the state would save money. You said the state would be safer.” On all those counts, Thompson said, Texas was right. The study, he said, also affirms Texas’ place as a national leader in juvenile justice reform, an instructive example for other states.
Among the report’s encouraging findings:
Those all reflect trends that have been pretty well-publicized here in the last few years. . .
Researchers also found that local probation departments hadn’t gotten much more effective than they were in 2007. The departments are chronically underfunded, and supported mostly with county funding. Researchers studied hundreds of treatment programs employed at the county level, and suggested that counties weren’t always connecting the right child with the right treatment—a mismatch, they said, that “can also increase the likelihood a youth will come into contact with the justice system.”
Sounds great doesn't it? But has that "reform" really made things better for kids coming in contact with the criminal justice system in Texas? Or is it just lipstick on a really ugly pig? Let's take a more critical look at the numbers quoted above.

Note that it says juvenile arrests have declined by one-third -- and the local probation departments are not doing any better than they were doing in 2007 (before the reforms). That means those incarcerated in a juvenile facility should have dropped by one-third also (from 4,305 a year to about 2,870 a year). But it dropped to about 1,000 a year. What is happening to that other 1,870 kids each year?

On the surface, the sharp drop in the number of kids incarcerated in the juvenile system seems to be a positive thing. But if that is happening, even partially, because more kids are being sent to an adult prison, then that is not a good thing.

While writing this post, I tried to find some numbers on how many teenagers are being sent to Texas prisons -- but I was unsuccessful. Before we celebrate the effectiveness of Texas' juvenile justice reforms, it would be a good idea if a study was done on that. We might find the reforms are not as effective as thought.
Posted by Ted McLaughlin at 12:06 AM