The CFPB Is A Huge Success Story For Democrats 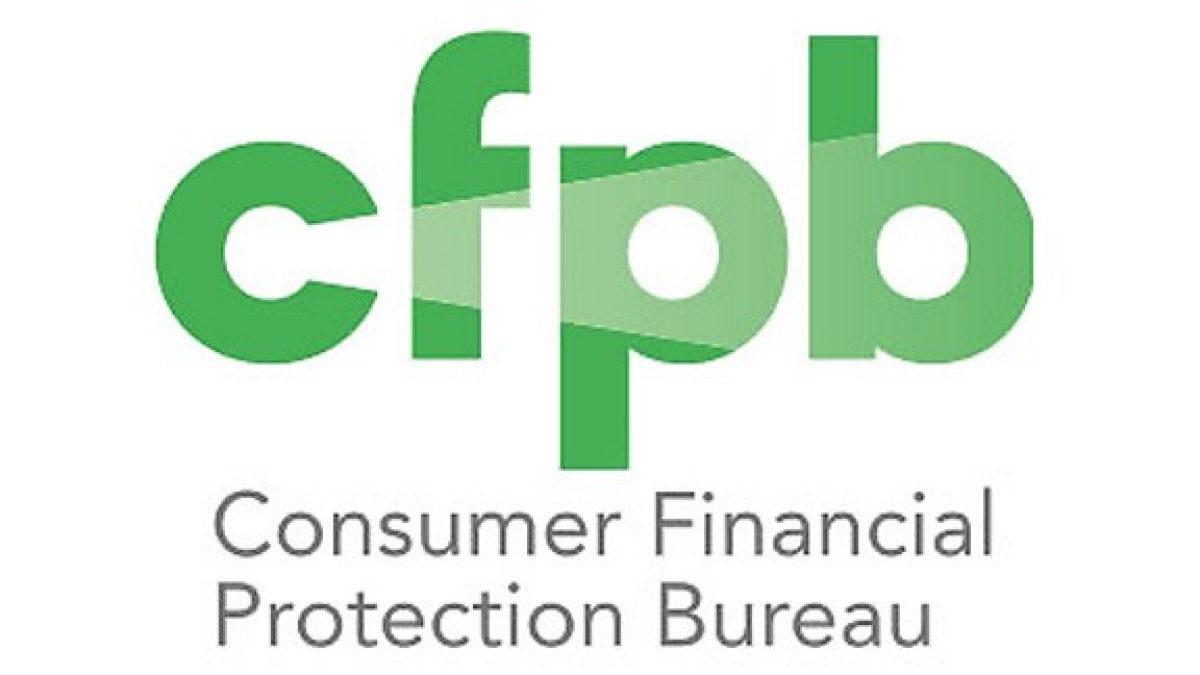 Before the Dodd-Frank bill was passed early in the Obama administration, the Wall Street banks and other large financial institutions had an enormous advantage over consumers. Even in a case of obvious fraud or mismanagement, those financial giants could afford to send an army of lawyers against a consumer who dared to file suit against them. It was like David against Goliath -- only Goliath won almost every time in that financial battle.

But the Democrats had a warrior of their own -- Elizabeth Warren, who was a financial advisor in the Obama administration. She fought long and hard to include a provision in Dodd-Frank that would create a bureau that would act to protect consumers in their dealings with the financial giants -- and she was successful. That organization is now called the Consumer Financial Protection Bureau (CFPB).

The president had wanted to appoint Warren as the first head of the CFPB, but that was blocked by a Republican filibuster (at the behest of the Wall Street bankers). It turns out that blocking her appointment was a big favor to Democrats and to Warren -- because she then ran for Senate, and upset the Republican holding the Senate seat once belonging to Ted Kennedy. Now she is a strong voice for consumers in the United States Senate, and a thorn in the side of the Wall Street bullies.

But what about the CFPB -- the bureau she was instrumental in creating? Has it been effective? The answer is that it has been very successful. As of last July, the CFPB had recovered more than $4.6 billion for consumers ($98 million of it for members of our military, who are particularly susceptible to financial wrongdoing while serving overseas -- especially in a war zone). With the CFPB on their side, consumers have the power they needed to take on the giant financial institutions when they are mistreated or ripped-off.

The Consumer Financial Protection Bureau is a great success story for Obama, Warren, and the Democratic Party.
Posted by Ted McLaughlin at 12:04 AM