The President Presents A 5-Point Plan To Defeat Extremism 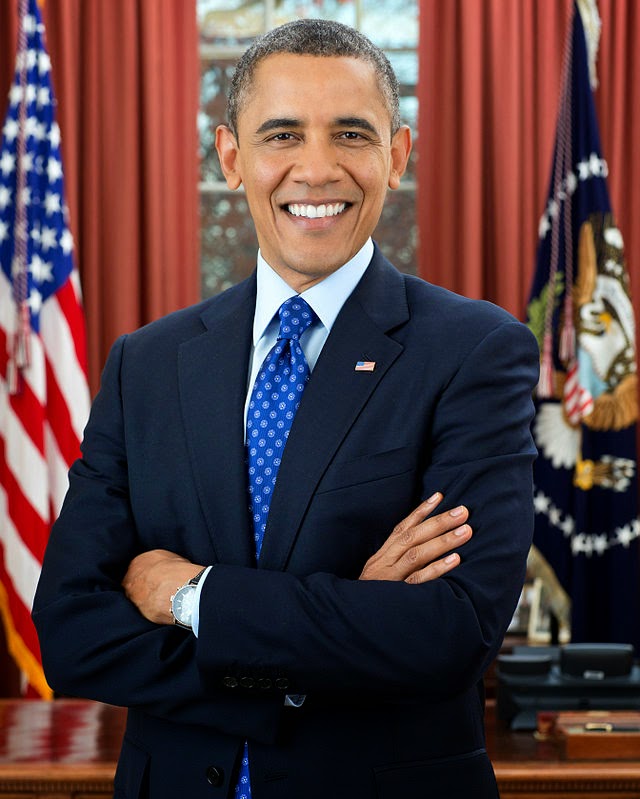 Yesterday, President Obama gave an excellent speech at the Summit on Countering Violent Extremism. In it, he made it clear that this is not a battle between islam and christianity, or between islam and the western world. And he's right.

The extremists are just power-hungry criminals, who use their religion to cover for their sadistic crimes -- and to convince hopeless youth to come to aid them. And this has been true of extremists in all religions.

Some believe this extremist violence can be defeated only by meeting them with violence -- by going to war with the extremists. President Obama has a clearer vision. He understands that while some military action may be necessary, that is not the whole solution to they problem -- so he presented a 5-point plan to battle the violent extremism.

Here is some of what he had to say: