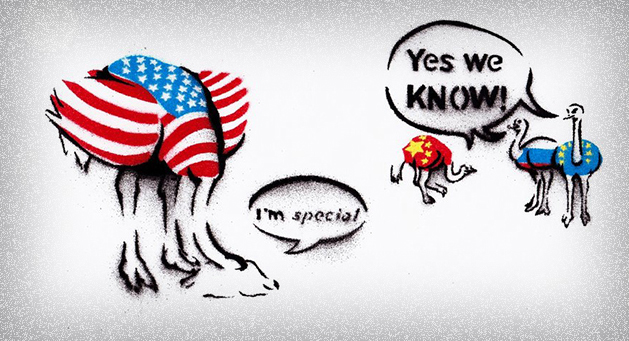 Far too many people in the United States think this country is special -- and that there's nothing we can learn from the rest of the world. That is ridiculous. We have plenty of problems in this country, and some of those could be solved if we would just be willing to look at others and learn.

The following post was written by Alex Henderson at Alternet. It concerns some of the things that American exceptionalists just don't understand.