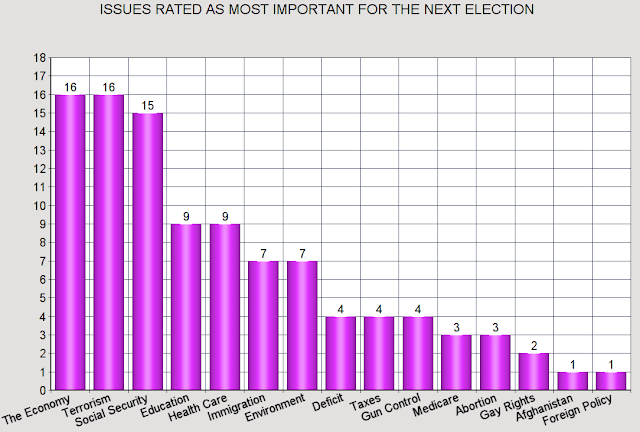 This information is from the latest YouGov Poll -- done between November 19th and 23rd of a random national sample of 2,000 adults, and has a 3.1 points margin of error.

This same poll also asked the respondents about their job approval of government. President Obama had the highest approval at 45%, while the entire Congress had the lowest at 13%. About 38% of the public approves of the job congressional Democrats are doing, while only 25% approve of the job congressional Republicans are doing. Americans are real happy with anyone in government right now, but they are a little less angry at Democrats than Republicans.