Democrats Hold An Advantage On These Important Issues 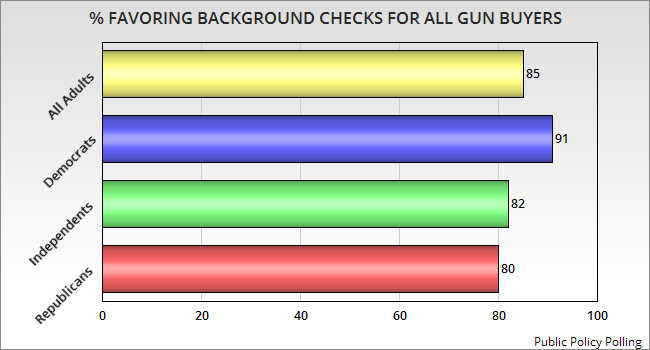 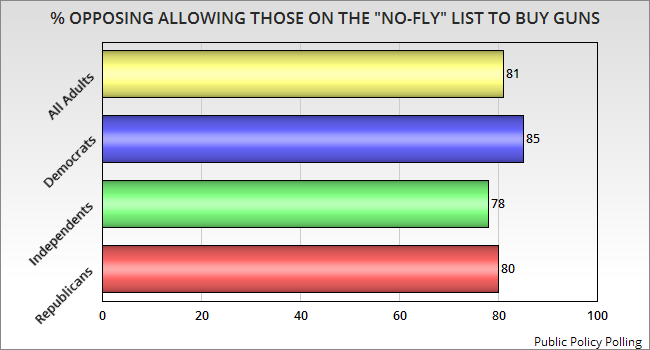 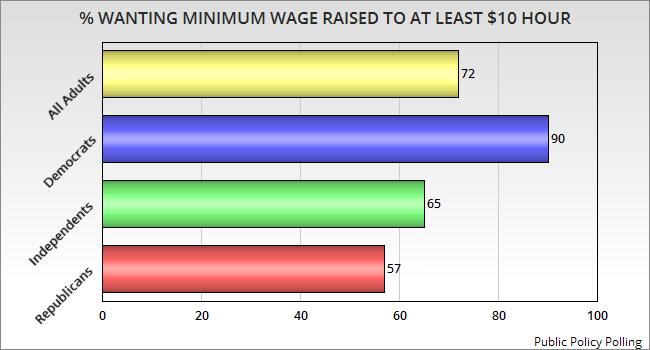 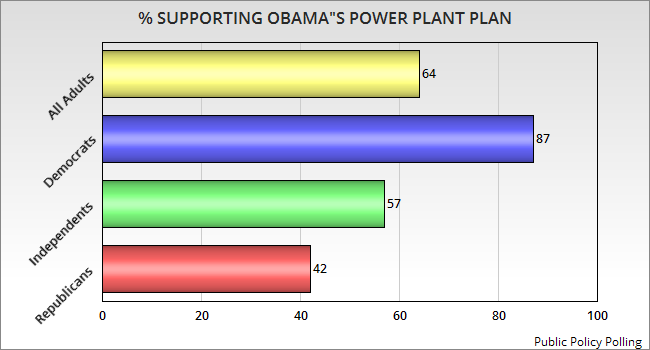 These charts were made from results of a recent Public Policy Polling survey. It was done on December 16th and 17th of a random national sample of 1,267 registered voters, and has a 2.8 point margin of error.

The Republican candidates for president (and other offices) oppose the public's wishes on all four of these issues. If the Democrats are smart, they will make sure these issues are front and center in the next campaign season.
Posted by Ted McLaughlin at 12:06 AM