Sanders Is NOT The Democrat Most Likely To Win 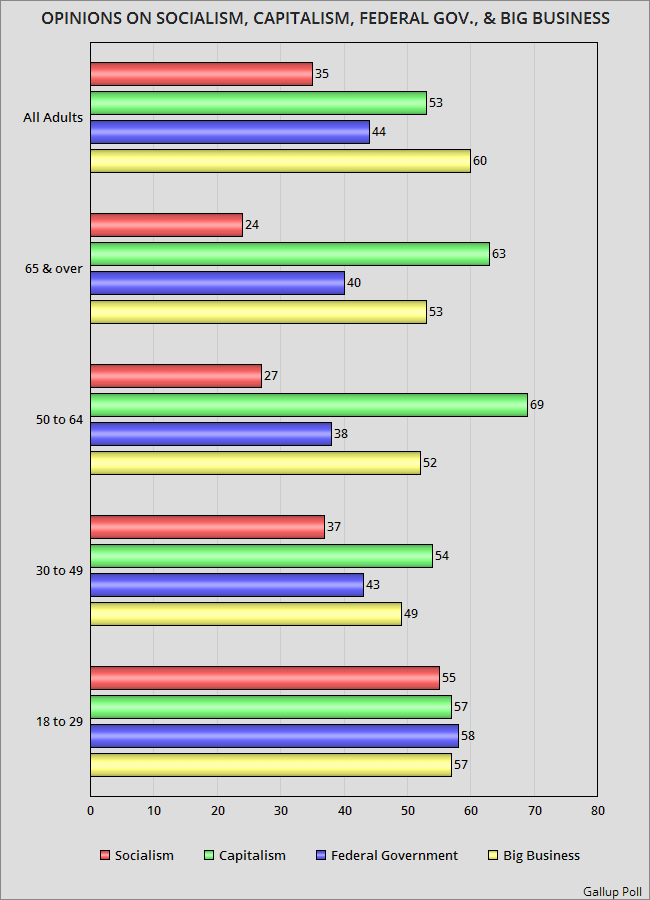 The Democratic race is almost over, and thankfully, Hillary Clinton will be the Democratic presidential nominee. Some Bernie supporters are holding on, hoping they can convince hundreds of "super delegates" to change their votes at the convention. They point to polls that show Sanders could beat Trump in a head-to-head match-up -- with some of those polls showing him doing better than Clinton (who also beats Trump in almost every poll).

But if he were to somehow get the nomination, you can bet they would immediately release a barrage of attacks against him -- and they would look a lot like the image below. That image is from a Libertarian website, but you can bet the GOP attack would be very similar. They will jump all over the fact that Bernie proudly calls himself a socialist (and they know most Americans don't know the difference between a socialist and a communist).

Would it work? Of course it would! Americans, thanks to decades of anti-socialist propaganda, do not understand socialism -- and they are afraid of it. Note the chart above from the Gallup Poll. Only 35% of Americans have a positive opinion of socialism. There are higher percentages with a positive opinion of capitalism, the federal government, and Big Business (and many Americans are angry with those last two).

Bernie would not just lose in November -- he would lose badly. I know many Bernie supporters don't want to admit it, but Hillary is our only chance to keep Trump out of the White House -- and that's why the "super delegates" will not change their votes. 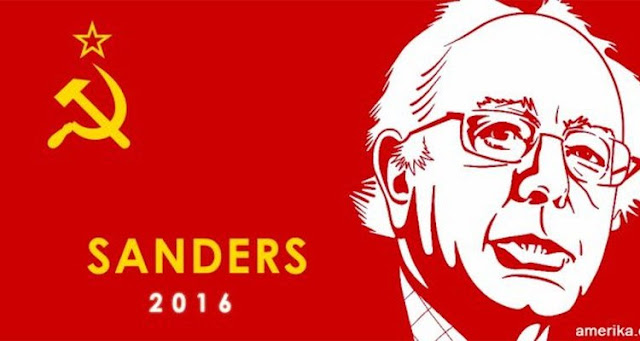