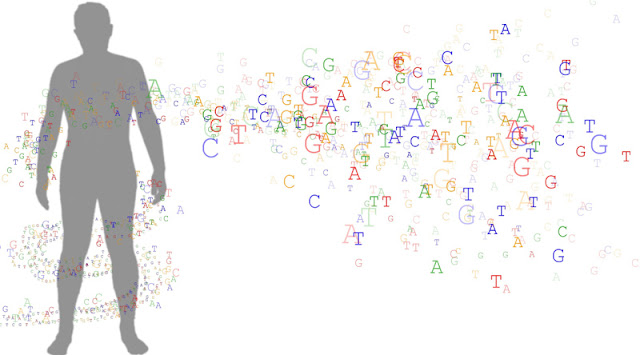 Privacy is an important concept to most Americans, and it has been placed in danger by the enormous advances in science and technology. In 2008, Congress recognized this, and they acted to protect the genetic privacy of Americans.

The passed the Genetic Information Nondiscrimination Act (commonly called GINA). And the votes for that act were huge and nonpartisan (414 to 1 in the House and 95 to 0 in the Senate). This act protected an individual's genetic privacy by:

The Act prohibits group health plans and health insurers from denying coverage to a healthy individual or charging that person higher premiums based solely on a genetic predisposition to developing a disease in the future. The legislation also bars employers from using individuals' genetic information when making hiring, firing, job placement, or promotion decisions.

It was a good law, and an essential one in this technological age. It protected Americans from the greed of insurance companies and employers. But that was nine years ago, and a lot more Republicans have sold out to corporate interests since then.

The Republicans have now introduced a rather nasty bill in the House (HR 1313) that would gut GINA. It would allow businesses to require employees to be genetically tested, and the results of those tests would be made available to the businesses. And any employee that refused to be tested could be fined thousands of dollars.

The bill doesn't specifically overturn GINA, but it effectively guts its provisions. It says the employers could require the genetic testing as part of a "wellness program" (which many businesses automatically enroll their employees in). Once they have the genetic information of an employee, the business could not be kept from using that information in firing, job placement, or promotion. They could easily get around the GINA provisions outlawing that by inventing another reason for their actions.

And this terrible bill seems to have solid support from congressional Republicans, which means it has a very good chance of passing in the House of Representatives. The bill passed a House committee on a strict party-line vote -- with all 22 Republicans voting for it and all 17 Democrats voting against it. It is now expected to be tucked in a second health care bill by Republicans to give it cover -- a bill making changes to Obamacare that could not be done in the budget reconciliation measure.

The only saving grace is that this bill could be filibustered in the Senate, and citizens need to make it clear to Senate Democrats that this MUST be done.
Posted by Ted McLaughlin at 12:04 AM