Trump Displays His Ignorance To The Japanese 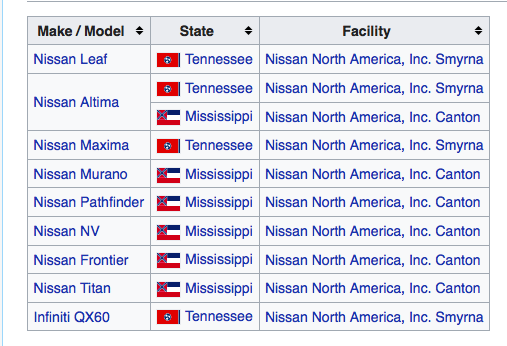 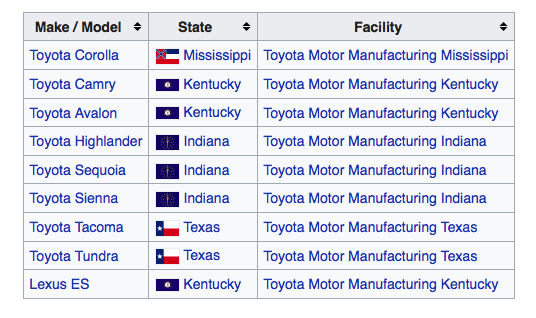 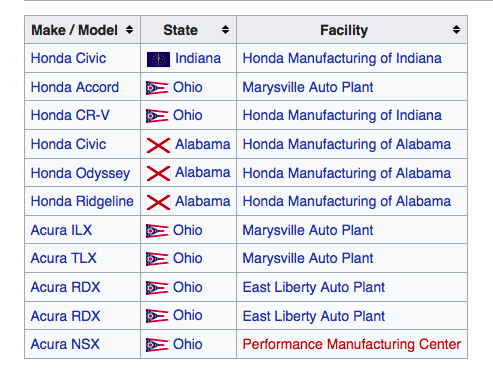 He put his ignorance on display for the Japanese people, when he made the following statement while visiting their country:

"Try building your cars in the United States instead of shipping them over. Is that possible to ask? That's not rude. Is that rude? I don't think so."

If there were any Japanese who didn't realize we elected a moron with massive ignorance to be our president, then this has probably removed any doubt.
Posted by Ted McLaughlin at 12:04 AM