What Are Authorities Trying To Hide In Shooting Of Brown? 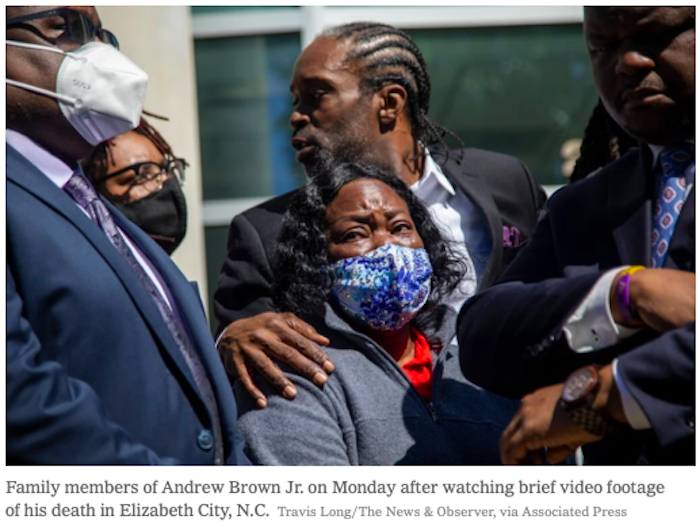 What are the authorities trying to hide? If the shooting was justified and there's nothing to hide, why isn't all of the footage being released to the public? There's something wrong here, and the public deserves to know what it is!