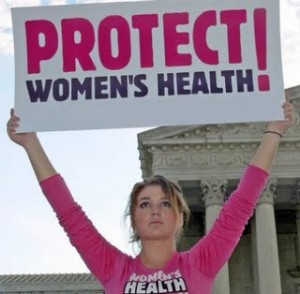 Evidently there is no bottom to how low the congressional Republicans will go to keep the corporations and their rich friends from having to pay their fair share in taxes. They had already decided they would allow the interest rates on college students to double, because the Democrats wanted to pay for keeping the interest rate low by closing a loophole that allowed some corporations to avoid paying Social Security taxes (something no small business is exempt from).

Keeping the interest on student loans low would not cost a great deal -- only about $8 billion (a small sum when you consider the Bush tax cuts for the rich are costing the government about $400 billion a year). But the Republicans absolutely refuse to make corporations pay a single penny more in taxes. They would rather punish students than make corporations pay anything.

But their soon-to-be presidential nominee, Willard Mitt Romney (aka Wall Street Willie), threw them a curve. Sensing a political disaster if he opposed keep student interest rates low, he publicly came out in favor of it. This left congressional Republicans with a dilemma. They couldn't work against their own candidate right before an election, but they also couldn't give in to the Democrats and close a corporate tax loophole. What could they do?

Fortunately this ridiculously mean bill has little chance of getting through the Senate -- and if it somehow does, the president has threatened to veto it. I think the congressional Republicans think they can place the blame for higher interest rates on the president and the Democrats. I think they're wrong. The American people know which party is the party of obstruction and of corporate welfare, and they're getting tired of it. The only thing the Republicans are likely to accomplish is to get young people enthused about voting them out of office.

The president and the Democrats need to stand firm on this issue, because the Republicans have once again maneuvered themselves into a losing position -- with no way out except to back down.
Posted by Ted McLaughlin at 12:06 AM