Kentucky Clerk Goes To Jail - Licenses Will Be Issued 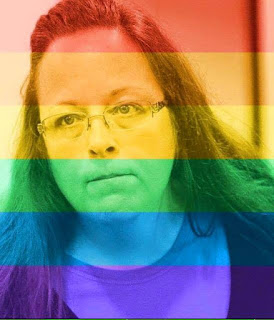 U.S. District Court Judge David Bunning (appointed by President George W. Bush in 2002) has had enough of Kentucky County Clerk Kim Davis refusing to follow the law -- and on Thursday he found her in contempt of court, and ordered her to be jailed until she is willing to follow the law.

Davis has been refusing to issue marriage licenses to gay/lesbian couples, claiming it violates her religious beliefs -- and she has refused to let any of the other clerks in her office issue those licenses. She is putting her own particular religious beliefs above the Constitution of the United States, and violating her oath to uphold the laws of this country in performing the duties of her office.

The judge could have fined Davis, but he realized that those fines would have been paid by religious groups around the country -- and that would have just delayed things much further. So he chose a punishment (jail) that would apply only to the offending clerk. I think he made the right decision. Davis is the one trashing our laws and Constitution, and she is the one who needs to be punished.

That's not the only good news though. The judge questioned the other six clerks, and five of them told him they are willing to issue the marriage licenses. The only hold-out was Kim Davis' son (evidently Kentucky has no nepotism laws). Those licenses will now be issued, starting today.

NOTE -- Some have said Davis should be removed from office (and I agree). But according to Kentucky law an elected official can only be removed by the legislature impeaching them. That legislature is not in session, and will not be in session again until January -- and the governor has said he will not call it into a special session. 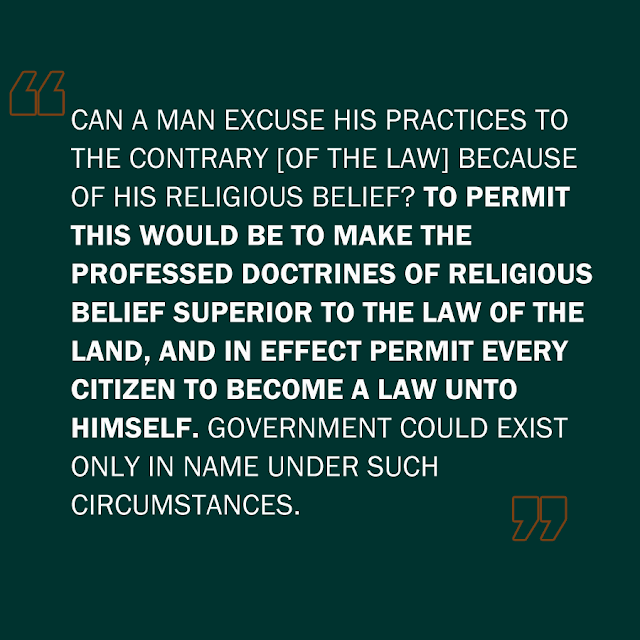