Raising The Minimum Wage To $15 Would Help Everyone 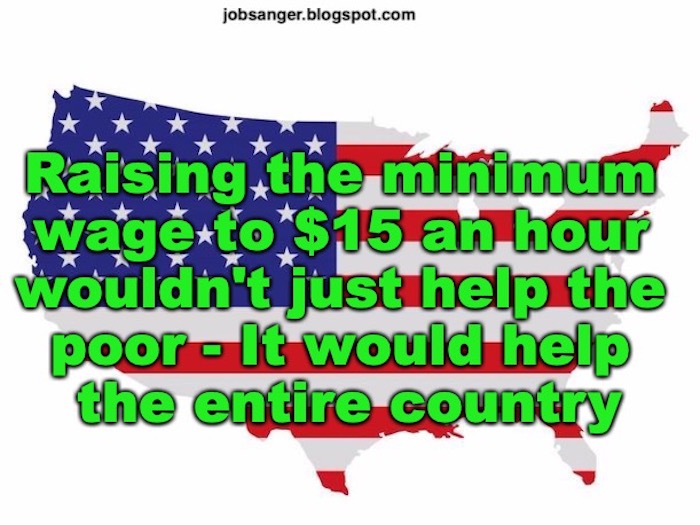 Here are some interesting facts about raising the minimum wage to $15 an hour (from the Economic Policy Institute):

The Raise the Wage Act would have the following benefits: