President Is Viewed As More Mainstream Than Either Party 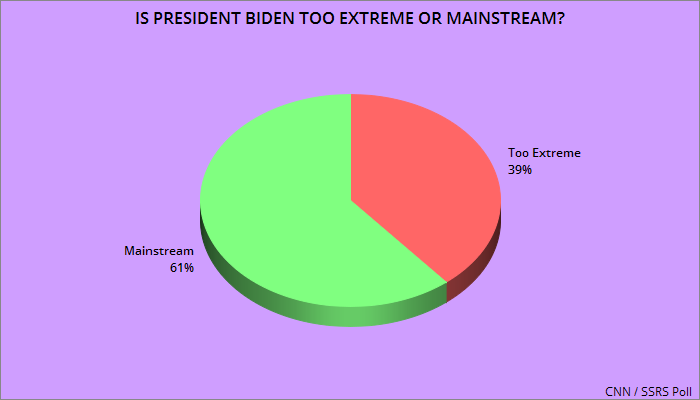 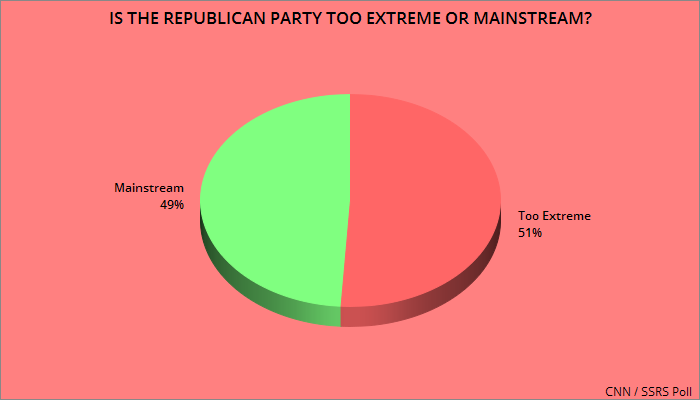 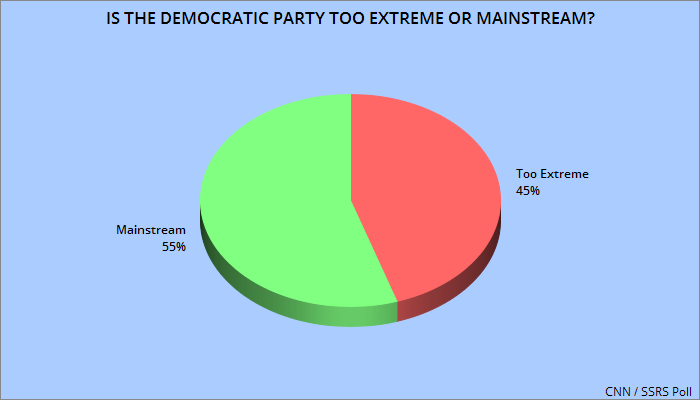 The charts above are from the latest CNN / SSRS Poll -- done between August 3rd and September 7th of a national sample of 2,119 adults, with a 2.8 point margin of error.
It shows that a significant majority of Americans view President Biden as a mainstream politician -- 61% mainstream to 39% too extreme. Those are better numbers than either of the two major political parties. About 51% view the Republican Party as too extreme, while 45% view the Democratic Party as too extreme.
The poll also asked the 1,050 Republicans and Republican leaners whether they thought the GOP stood a better chance of winning with Trump as their candidate or someone else. They were split on the question, with 51% saying Trump and 49% saying someone else. Is Trump starting to lose his grip on the party? 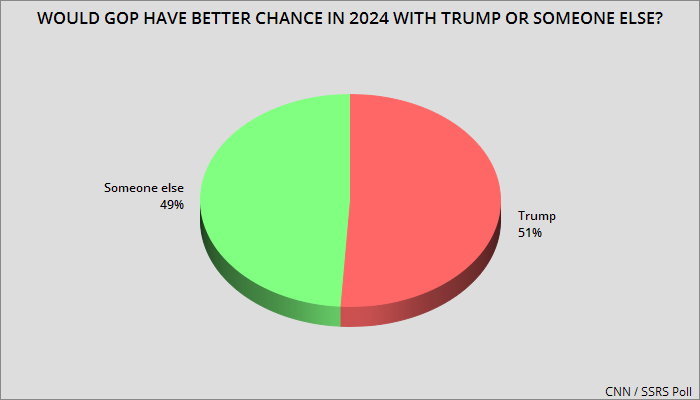