Democrats Show America How To Have A Great Convention 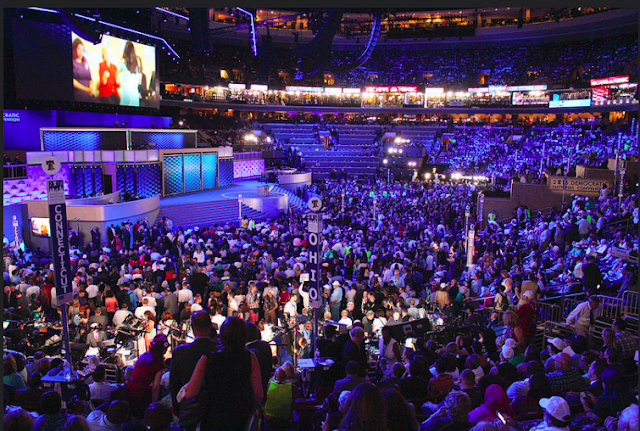 It looked for a while that the Democratic Convention would get off to a rocky start. That's no surprise. There were two good candidates running for the presidential nomination, and like it or not, democracy is a messy business. But Democrats surprised the media (who were talking only about party divisions) and actually came together during the 4 day convention.

Part of that was due to the respect the convention organizers gave to both Bernie Sanders and his supporters. Unlike at last week's GOP convention, the Democrats gave Bernie Sanders a prime speaking slot on the opening night of the convention, and on the second night, allowed his name to be put into nomination and all of his delegates the right to cast their vote. For his part, Sanders asked the convention to then nominate Hillary Clinton by acclamation -- and he made it clear that she has his full support. It was a lesson in both democracy and unity -- and one that all Democrats can be proud of.

Why is that true? Why did more Americans watch the Democratic Convention? I believe there are several reasons. First, while the big celebrity of the GOP convention was Scott Baio, the Democrats had a long list of celebrities there to help (like Meryl Streep, Sigourney Weaver, Paul Simon. Alicia Keys, Lenny Kravitz, Mary Steenburgen, Eva Longoria, Rosie Perez, Kareem Abdul-Jabbar, Carole King, Katie Perry, a stage full of Broadway stars, and many more).

But it was more than just celebrity and political star power that made it a great convention. Perhaps the biggest reason was the tone of the convention and its attendees. The GOP convention seemed to be centered only on two things -- attacking Hillary Clinton and scaring the hell out of American voters. This was summed up by a very dark and divisive speech by their nominee -- Donald Trump.

The Democratic convention speakers took some swipes at Trump, but most of their speeches were about what they, and their nominee could do to make a better more hopeful future for all Americans. They countered the GOP's dark vision with a vision of hope, justice, equality, and economic opportunity for all Americans. This vision was then cemented with a great acceptance speech from the presidential nominee, Hillary Clinton.

The Democrats showed Americans what a great political convention looks like. It made me very proud to be a Democrat. 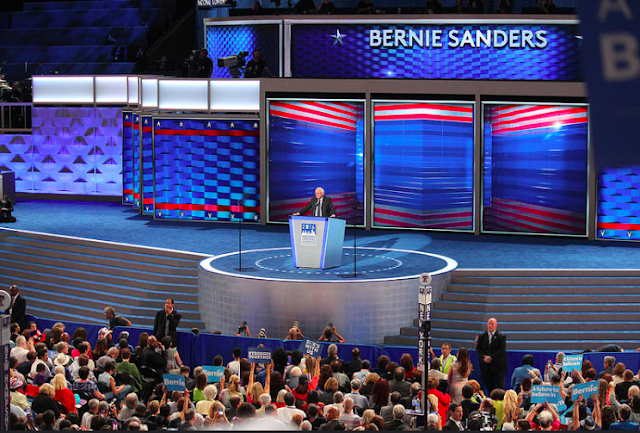 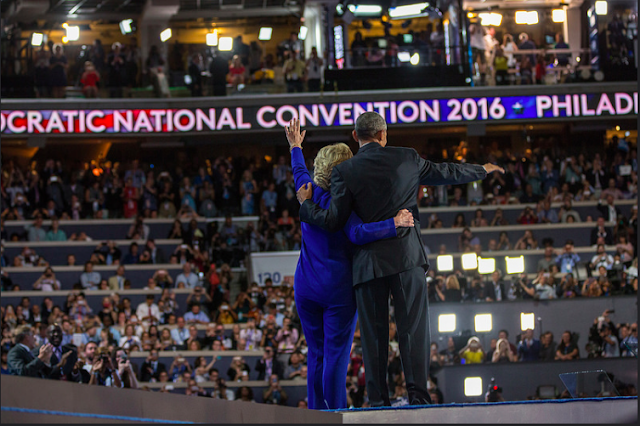