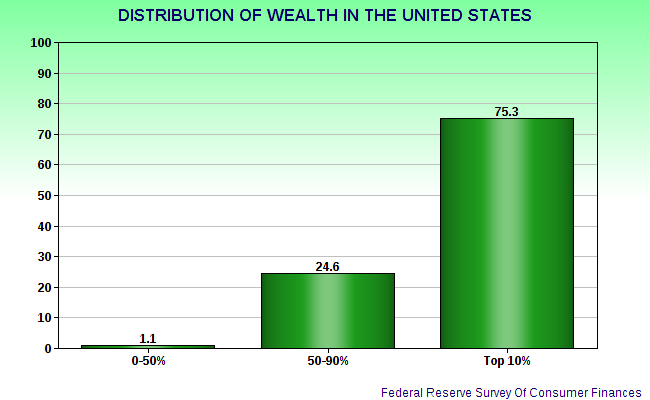 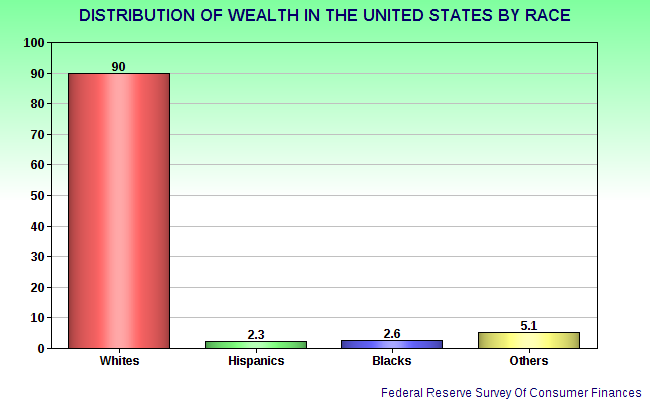 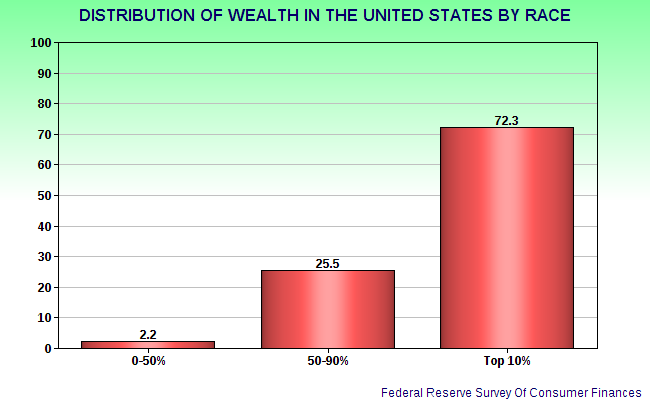 These charts show the distribution of wealth in the United States in 2013 (the last full year for which figures are known). The figures are from the Federal Reserve Survey of Consumer Finances. As you can see, the figures are way out of whack -- with the top 10% of richest Americans owning 75.3% of all wealth in the nation (more than 3 out of every 4 dollars that exists in this country).

It doesn't have to be this way. The only reason it is this way is because the congressional Republicans have obstructed every single attempt to make the country's economy fairer for everyone. The only constituencies they really care about are the rich and the corporations -- the two groups that their "trickle-down" policy of economics was designed to help. They instituted that policy to give an unfair advantage to the rich (and corporations), and they refuse to let the president or Democrats change it to a policy that would be more equitable for all Americans.

This should give you a clue as to why the Republicans not only want to continue unfair economic policies, but also unfair racial and ethnic policies. They aren't just acting on behalf of the rich. They are acting on the behalf of the White rich.

It's no surprise why rich Whites (like the Koch brothers) support the Republican Party. They are benefitting financially from the party's policies. But I have to wonder why the other 90% of Whites have a lot of Republican voters, because they are voting against their own economic well-being when they vote for the GOP. Is racism, ethnic and religious bigotry, and fear of the rest of the world that powerful -- powerful enough to make people vote against their own economic interests? 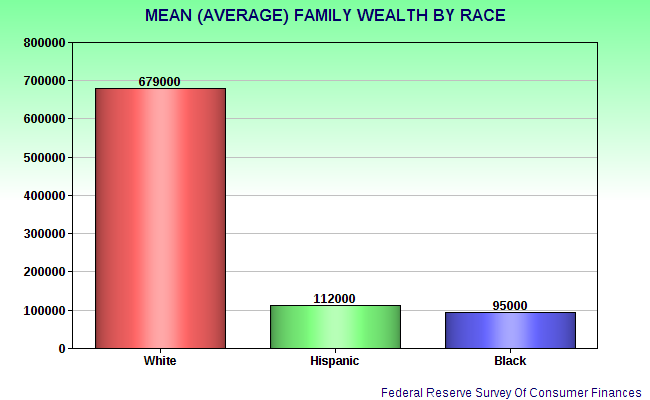 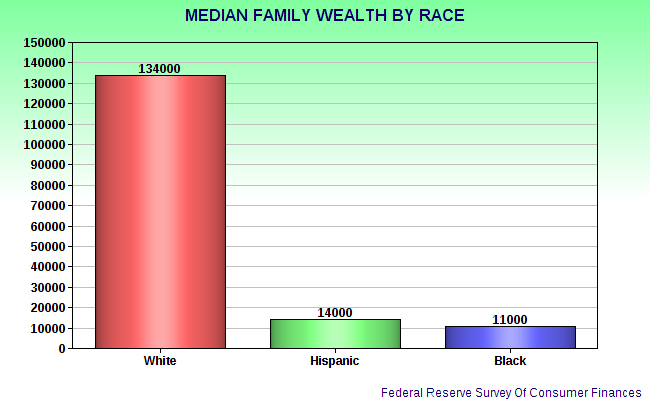