Is It Now Three Bullies Vs. The World ? 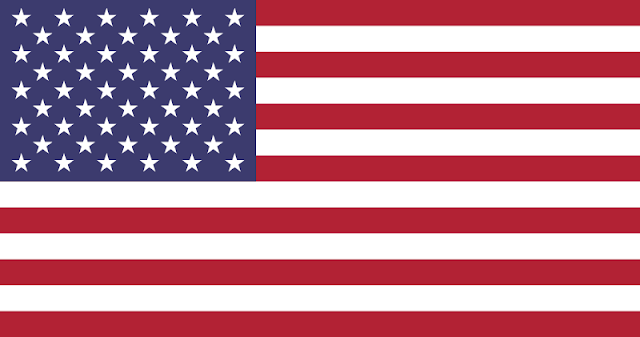 I don't wish to whitewash the history of United States actions in the world. It has a long history of bullying other nations into accepting its corporate power and greed -- using both its economic and military power. And when that bullying doesn't work, it has at times even been involved in overthrowing some democracies to protect that corporate power and greed (Iran, Chile, etc.).

But that bullying has, in the past, been tempered by a fight to protect and establish democratic movements, and to further the establishment of basic human rights around the world. That has been this nation's saving grace.

Unfortunately, the Trump administration is changing that. Trump has made it clear that he admires and supports autocratic regimes (Russia, Turkey, Saudi Arabia, Philippines, etc.) while denigrating Western-style democracies. He has made it clear that human rights are no longer a priority for the United States. It is "America first", and democratic values and human rights are to be tossed under the bus in that effort now.

The United States has now joined Russia and China in being the bullies of the world -- just another country that cares only for its own power and greed. The rest of the world is just individual pawns in the power game for these three countries, as they jockey to be the number one power. And sadly, Trump's party (the Republican Party), seems to agree with this new vision.

I fear for the future of this world. I fear for democratic values and human rights -- as neither seems to be a priority for any of the big three bullies. Trump, by shifting this nation's policies toward greed and power (and away from democracy and human rights) has made the world a much more dangerous place for all people in every nation.
Posted by Ted McLaughlin at 12:06 AM