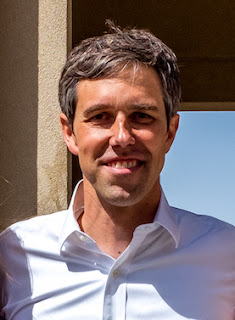 Beto O’Rourke is a fourth-generation Texan, born and raised in El Paso. He ran for El Paso City Council in 2005 and served for two terms before running for U.S. Congress in 2012, taking on an eight-term incumbent and winning. In Congress, Beto serves on the House Committees for Armed Services and Veterans Affairs. He has made it a priority to work across the aisle to secure bipartisan support for his legislation, because Beto knows our country is at its best when we can put party aside to work together, build consensus and find common ground. 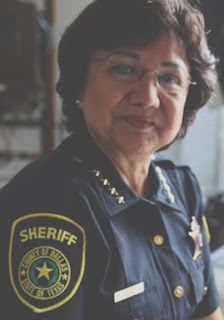 The daughter of migrant farmworkers and the youngest child in a family of ten — Lupe Valdez learned the value of a strong work ethic and the opportunity that comes with education. With these values, she later on became a Sheriff of Dallas County as the only Latina sheriff in the United States and one of very few LGBTQ Americans serving in public office. In 2004, Lupe Valdez shook the political establishment in Dallas County, becoming one of the first Democrats elected countywide in many years.

Mike Collier has built a reputation for rigorous financial analysis, independent decision-making, and a commitment to telling the truth, no matter what. If we’re going to hold politicians accountable, that’s exactly what Texas needs right now.

Justin was born and raised in Houston. He took the values he learned from his time in the Houston public school system with him to clerk for Justice Sandra Day O’Connor at the United States Supreme Court, and practices these same values every day in service of Texans like you. 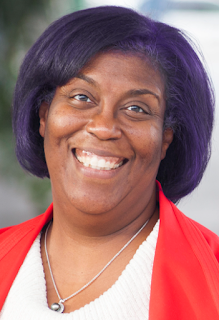 Joi Chevalier’s background in corporate and civic work is quite extensive, often focusing on innovative and first-time technologies, programs, and boards serving large, underserved constituencies. She speaks regularly on entrepreneurship, food+tech, product management, and the opportunity for women and African-Americans in technology and through food entrepreneurship. 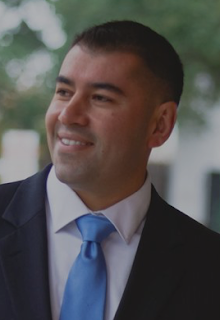 As a businessman and an attorney specializing in energy and natural resources, Miguel Suazo will use his expertise in business and law to bring professionalism and pride to the General Land Office while protecting the land that we love. His experience includes working as an energy attorney in Houston and in policy, having previously served as a staff member to U.S. Senator Jeff Bingaman (D-NM) who served on the Energy and Natural Resources Committee. 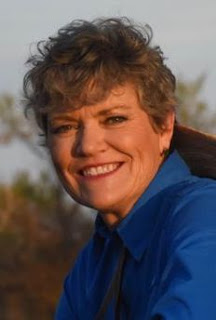 Retired Air Force Colonel, one of the first female pilots, and a fourth-generation farmer Kim Olson is exceptionally equipped to lead the economic engine that is Texas agriculture. She’s heard from farmers, ranchers, educators, and every day people who shop at the local co-op, farmers market, and grocery store. 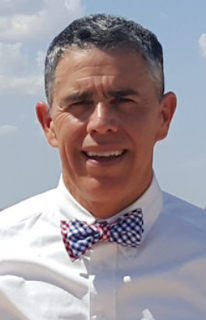 Roman McAllen was born and raised in Houston, who is using his career in both law and design and architecture to preserve our historic resources in Texas. From working for the City of Brownsville in planning and historic preservation to working as the preservation officer to the City of Denton. Roman McAllen believes it’s up to us to conserve our beautiful state.
Posted by Ted McLaughlin at 12:02 AM